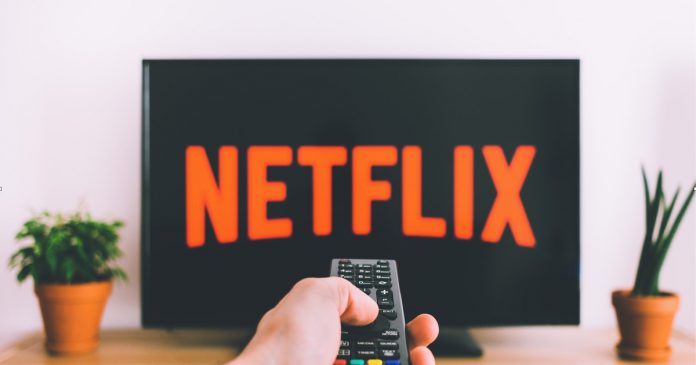 U.S. streaming giant Netflix is reportedly working on another cryptocurrency documentary. The documentary is going to be a sequel of “Banking on Bitcoin” and will according to sources be about altcoins.

In 2016, Banking on Bitcoin, a documentary about the beginnings of Bitcoin and how it evolved to be what it is today, was released on Netflix and provided many people with an introduction and overview into the cryptocurrency world.

The documentary starred many early adopters of bitcoin, including Charlie Shrem, Erik Voorhees, Gavin Andresen, David Chaum, and the Winklevoss twins, and became very popular during the cryptocurrency boom of 2017.

Now, 3 years later, rumors of a sequel have popped up already several times. Rumors of a possible altcoin sequel began surfacing earlier in 2019 with the company wanting to shine a light on the crypto space beyond only Bitcoin. Therefore, according to the rumors, not Bitcoin, but altcoins will be the main topic of the documentary.

For now, unfortunately, all the information available are still considered rumors. Details about the sequel have not been shared by Netflix. On Reddit, there are reports that the documentary will include interviews with individuals like Vitalik Buterin (Ethereum), Da Hongfei (NEO), and Charles Hoskinson (Cardano).

Back in 2016, when the company was working on the Bitcoin documentary, the altcoin scene wasn’t as popular as it is today. The hype with altcoins really started with the initial coin offerings (ICOs) boom of 2017. Therefore, it makes sense that the sequel is now going to focus more on altcoins. 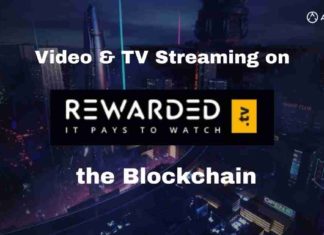