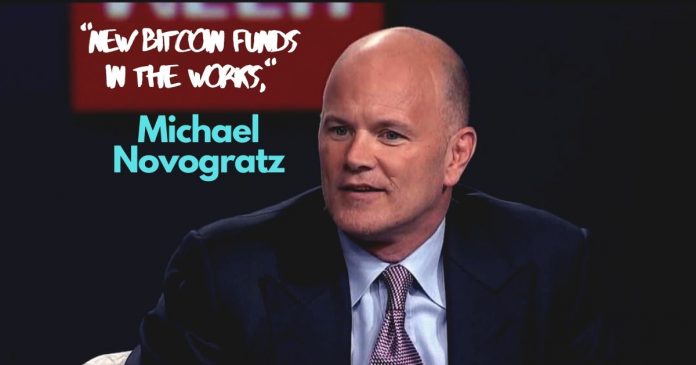 How will it play out?

The former Goldman Sachs partner gave further insight. He said: “It’s just a Bitcoin fund that takes care of custody and takes care of pricing. Thus, it allows people to invest in Bitcoin without having to set up a Coinbase account. Also, there’s no need to worry about their phones being misplaced.”

Galaxy Digital Asset Management, a section of Galaxy Digital already announced plans to launch two Bitcoin funds in November. Accordingly, the company offers them to give accredited investors low-fee and institutionally managed Bitcoin exposure. Some reports state Galaxy plans to make seed investment into both of the Bitcoin funds. Although, on CNBC, Novogratz said the entities still exist in the pipeline.

Importantly, Paul Cappelli manages both entities. However, they’ll be passively managed meaning that the investments, Bitcoin, are automatically chosen.

Additionally, Novogratz expressed optimism concerning the future of Bitcoin. But, he pointed out that crypto still needs new energy to make the big move. 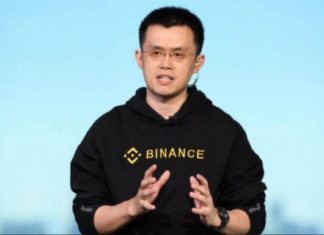 David Abel - October 2, 2020 0
Decentralized Finance is an emerging and fast-rising development in blockchain, a development that could change the direction of the blockchain industry. This shift is...

What is Behind The Rumors of KuCoin’s Insolvency?