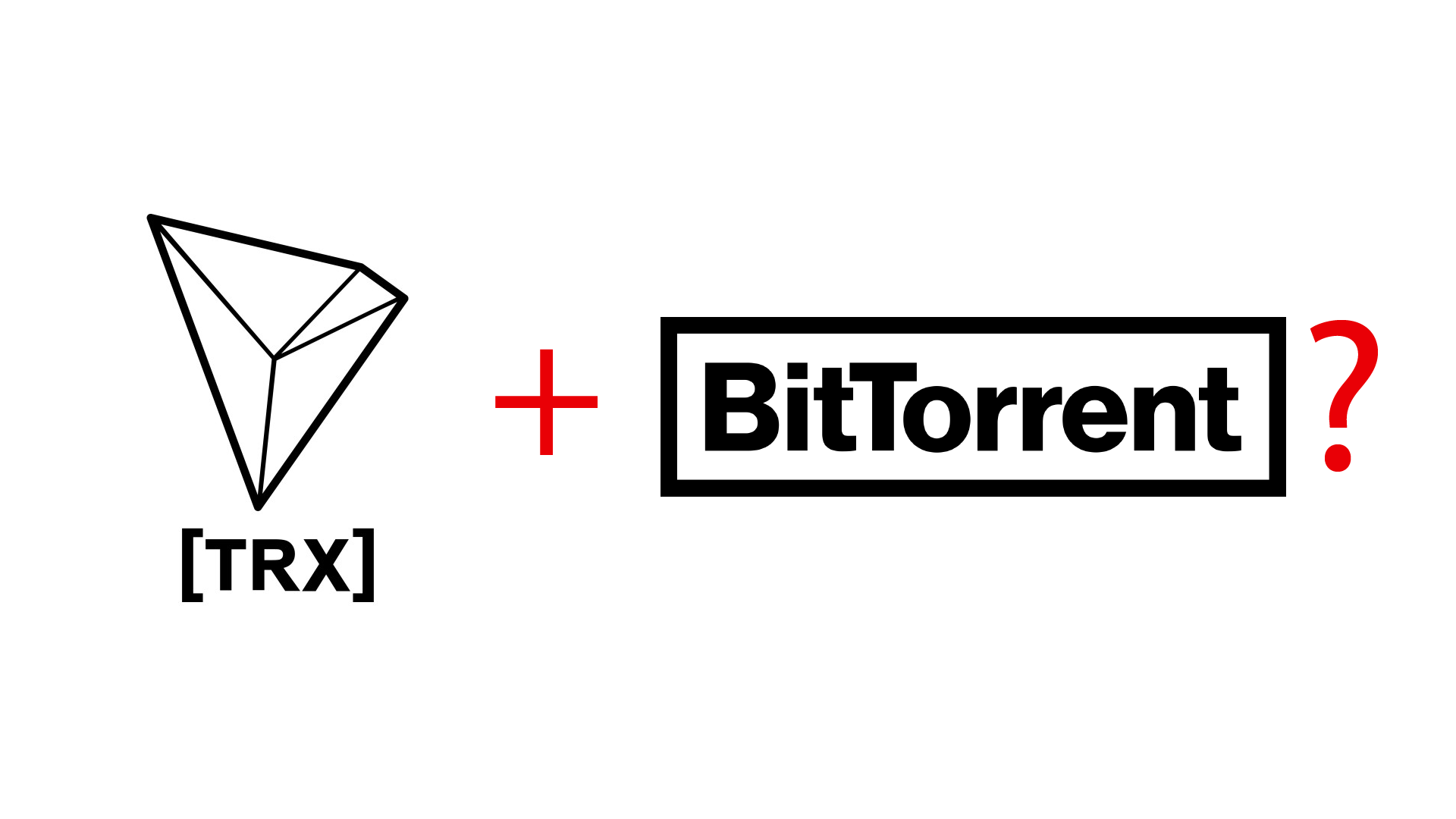 BitTorrent Inc., the creator of the uTorrent torrent client which has over 100 million users, may be finishing up acquisition talks with Tron.

Justin Sun may purchase BitTorrent Inc. soon, suggests a recent report by TorrentFreak. Justin Sun and BitTorrent signed a letter of intent for acquisition in January of this year.

Legal documents show that Justin Sun sued Rainberry (BitTorrent Inc. renamed itself “Rainberry” last year) for violating a “No Shop” clause in an acquisition agreement they had with him. The case ended up getting dismissed in court after Sun requested a TRO (Temporary Restraining Order) for Rainberry to keep them from talks with other buyers.

Acquisition discussions must have continued taking place because after the case was dismissed, a holding company named “Rainberry Acquisition” was registered in California.

According to TorrentFreak, BitTorrent confirmed that they are in talks with Justin Sun, but the acquisition is not 100% complete. It is likely Tron’s intent in this acquisition is to buy BitTorrent’s torrenting technologies for its platform. Tron’s whitepaper talks in detail about torrents being one of the main elements of their “decentralize the web” mission.

Tron’s mainnet launch is coming soon on May 31st. Tron currently ranks 9th according to Coinmarketcap with a $4.6 Billion USD market cap. 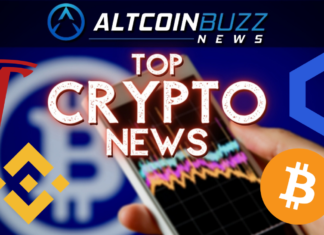