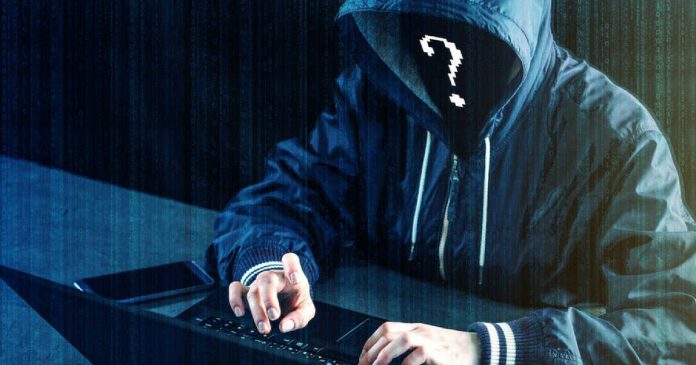 A newly launched website, https://gotsatoshi.com/, has been teasing the identity of the Father of Bitcoin, Satoshi Nakamoto. The landing page of the website questions “WHERE IN THE WORLD IS SATOSHI?”

“Inventor, developer, futurist. #Crypto enthusiast and #blockchain evangelist. Not Craig Wright. May know @officialmcafee. Unmask me if you can. #gotsatoshi”

and posts in 1st person:

“Never imagined there would be so much interest in who I am. Can’t the idea speak for itself?”

Never imagined there would be so much interest in who I am. Can't the idea speak for itself? Quoth the poet "Daring ideas are like chessmen moved forward: they may be beaten, but they may start a winning game" But if you insist on knowing – https://t.co/lyYHmE79Mx pic.twitter.com/T14mRnfK0u

As per Whois, the website trail leads to the below details:

The Registration is Private

Most of Twitter has taken it as a joke but is still curious. This might lead to a disappointing reveal in the end.

There has been a series of recent sagas with people claiming themselves as Satoshi Nakamoto, the most infamous of them being that of Craig Wright.

John McCafee recently promised to disclose the identity of Satoshi Nakamoto, however, refrained from doing so after consultation with his attorney.

Trolls claim that the letter from my attorney regarding releasing the identity if Satoshi is bogus. I've never heard such idiocy. The letter includes phone numbers and addresses of 5 of his firm's offices and he is one if the premiere lawyers in the Bahamas. Get real people! pic.twitter.com/qB65vSmSWn 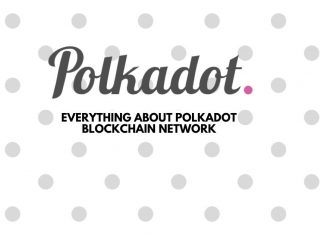 5 Reasons Why Polkadot is 100% Interoperable

Daniel Abel - May 18, 2020 0
Polkadot is a global network of interoperable chains, and networking solution for blockchains to operate safely and reliably with each other. The development of the...