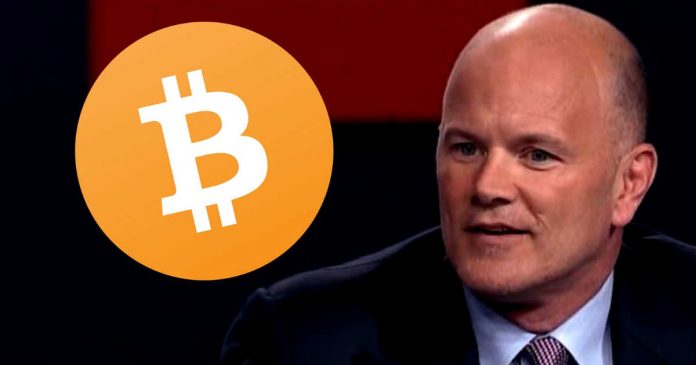 A well-known crypto veteran Mike Novogratz is back. The former Goldman Sachs partner posits that BTC occupies a unique spot in the crypto landscape. He also promises a new rally soon.

In an interview with Bloomberg, Novogratz said the crypto market at the end of 2017-beginning of 2018 was a bubble. Once it popped, everybody had to endure. Now, the retail frenzy is gone and various institutions are getting more and more comfortable with crypto. Novogratz particularly has high hopes of implementing custody solutions powered by Fidelity (surprisingly, he does not mention his joint custody initiative with Goldman Sachs.) He also mentions the soon-to-be-launched Bakkt as an example of institutionally-led crypto revolution.

“Over the next six to 12 months you are going to see institutions put a small amount of their assets in digital currencies,” he said. Within this context, he also mentioned big institutions like Yale University which recently invested in the crypto space.

Once the institutional money is in place, a new rally will start, according to Novogratz. And BTC will become digital gold. He uses Mendeleev’s periodic table as a metaphore:

“There’s 118 elements on the periodic table, and only one gold is valued just because it’s store value. Bitcoin is going to be digital gold, a place where you have sovereign money, it’s not U.S. money, it’s not Chinese money, it’s sovereign. Sovereignty costs a lot, it should.”

Novogratz did not elaborate on why he believes that BTC is more unique than ETH or XRP. Concurrently, he pointed out that the gold stored at Fort Knox is heavily protected. It costs money to store it and “we mine it.” Then he added: “Every blockchain doesn’t need the same level of security. It doesn’t need to be surrounded by tanks and guns.”

Novogratz often likes to make predictions. For instance, in September he stated that it is impossible for BTC not to hit $10,000 by the end of 2018. He lowered his prediction to $9,000 shortly after (without any explanation). This time, he also made a guess that BTC will trade at $8,000. He pointed out that “we are grinding along the bottom” and that crypto traders should not expect “to bubble back up.”

Previously, Novogratz announced that his crypto merchant bank is raising circa $250 million for cash-hungry crypto business. He also made a blunt claim that the market has hit the bottom. Back then BTC was trading at more than $6,000 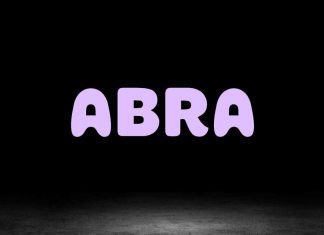