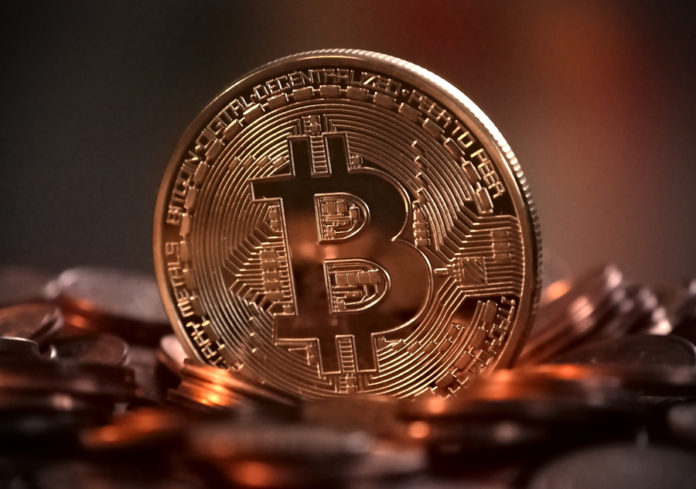 Branding is one of the most important facets of business and has been for centuries. Who doesn’t know of Apple, Coca-Cola or McDonalds? Certainly, Apple doesn’t make the best computer, coke doesn’t make the tastiest drink and when was the last time McDonald’s won a tasting award? These companies don’t sell the best product, they sell the best ideas and emotions. In other words, their branding speaks to people.

There are other ways in which brands can become ubiquitous within a space, by pure domination. Hoover is the prime example, dominating the vacuum cleaner space so much that in the 1980s Hoover became the name for vacuum cleaners. The only pushback against that has come relatively recently with Dyson, but Hoover managed to penetrate our psyche so much that it’s still used ubiquitously today, after all, I do often use my ‘Dyson Hoover.’

Bitcoin (sorry Bitcoin maximalists) definitely doesn’t have the best technology, it doesn’t even brand itself, its open source after all. However, it has inadvertently become the brand of cryptocurrency. In my opinion, Bitcoin Cash has a hard battle ahead if it ever wants to rise above Bitcoin, and that goes for all other cryptocurrencies.

Bitcoin controls over 50% of the market, making it dominant. The word Bitcoin is now interchangeable with crypto or cryptocurrency like Hoover was to Vacuum Cleaner. Although many within the space may scorn this, especially when we all have our favorite coins, the people on the outside know of Bitcoin.

As mass adoption gets nearer and people move from the outside to within the space, Bitcoin and Cryptocurrency will meld into one and the same. Most people make their first investment in Bitcoin, they hear of crypto through Bitcoin and they think of crypto as Bitcoin. With this in mind it may take many many years before Bitcoin is knocked off its top spot, and even if it is the new top coin will have to contend with it being called Bitcoin after all.

Bitcoin is the brand, and its here to stay. 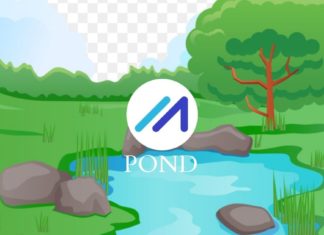 Pratik - February 20, 2021 0
POND is the native token of Marlin. Marlin is an open protocol which provides a high-performance programmable network infrastructure for DeFi and Web 3.0. Marlin...