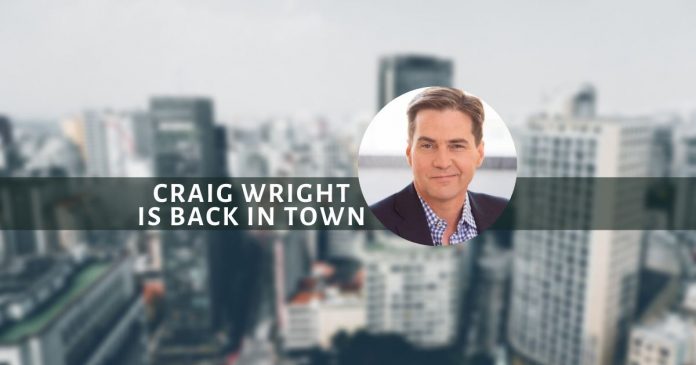 I know what you are thinking every time you hear the name “Craig Wright.” It is that man who claims to be Satoshi Nakamoto even though no one believes him. The thing is that Craig Wright doesn’t care what you think.

Speaking at the CC London Investment in Blockchain and AI Forum 2019, Wright made a statement that is in line with his established agenda. Yes, he’s Satoshi Nakamoto.

However, this time Wright went a little bit further. And even decided to accuse Nakamoto of being a plagiarizer. You know one of those people who carelessly copy-paste texts that don’t belong to them. Satoshi is one of them and apparently he shamelessly stole part of his thesis in 2008. Consequently, Wright is about to prove it as he is gearing up for the publication of the groundbreaking thesis.

This quote provides a lot of food for thought. If one was to formalize everything Craig Wright has said so far, the following formula would emerge:

A mathematician himself, he would definitely agree that it is, therefore, possible to re-write his statement this way: “Either I am Craig Wright or Craig Wright plagiarized me.”

All of this betokens that soon a new set of questions will soon spring up: Are all those Craig Wrights Satoshi Nakamotos? Or is one of them a fraud? Which Craig Wright is the plagiarist? How coherent is this group of people? And where exactly do they meet up to conspire the future of Bitcoin? When will the confirmation of Illuminati take place?

While we are awaiting the answers to these pivotal questions, the Craig Wright we know has a more mundane task to take care of. That is to pay a stupendous amount of money to Ira Kleiman, the brother of deceased Dave Kleiman.

Regardless, the community is extremely excited to see his thesis. Hopefully, he will not forget to copyright it as well. 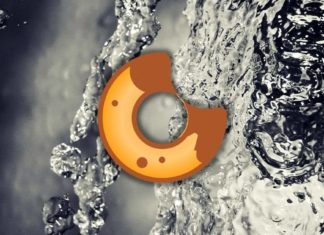 How to Swap and Add BakerySwap Liquidity

Ruma - July 1, 2021 0
BakerySwap is a DeFi platform that allows users to do a wide variety of activities using a single interface. The platform allows the users...