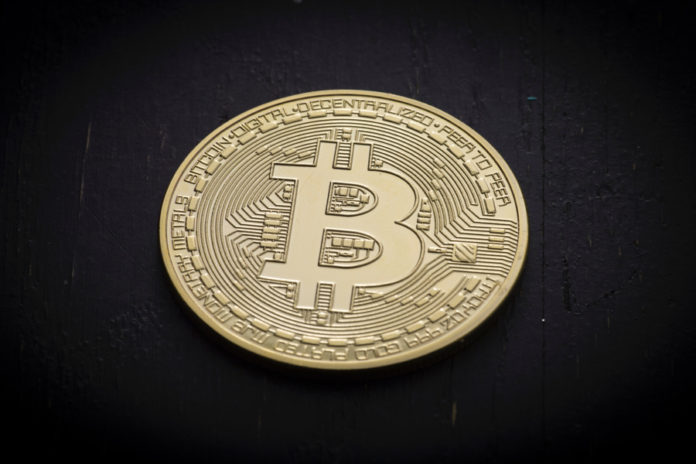 Overstock CEO and Bitcoin bull, Patrick Byrne, told in an interview with crypto Youtuber Naomi Brockwell, that he still believes cryptocurrency will be the next big thing. In case of an economic collapse, people will turn towards cryptocurrency

In an interview with Naomi Brockwell, the CEO of Overstock, a rival to eCommerce giant Amazon, said that he expects that cryptocurrency will be adopted around the world as established financial systems collapse.

Overstock.com is a tech-driven online retailer based in Salt Lake City, Utah that sells a broad range of products in the latest trends, including furniture, decor, rugs, bedding, and home improvement, all at the lowest prices. The company got founded in 1997 by the current CEO, Patrick Byrne.

During the interview, Byrne called the current financial system an “Ponzi scheme” and said that in case of an economic collapse, people will turn towards cryptocurrency.

“People turn to it where they collapse, like Venezuela or Cyprus or Syria, something like that. When people start getting into it is when their own financial systems collapse. So yes, given that I think the entire modern financial system is a big Keynesian, magic money tree Ponzi scheme, I do expect that the day will come when people turn to crypto.”

While being a Bitcoin bull, Byrne did not specifically mention Bitcoin when talking about the adoption of cryptocurrency and he also did not say anything about whether he believes that Bitcoin will be the cryptocurrency that comes out on top. The chief executive of Overstock already began accepting bitcoin back in 2014. 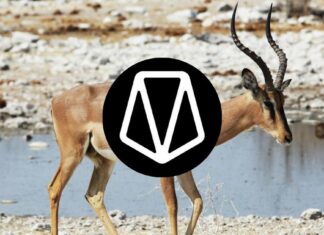 Lawrence Mike Woriji - September 22, 2022 0
On Wednesday, September 21, the EOS community announced a major upgrade that would see it become independent and a fully self-sustained platform. The community...

Binance Chronicles: Poles and Swedes Can Now Buy Crypto with their...