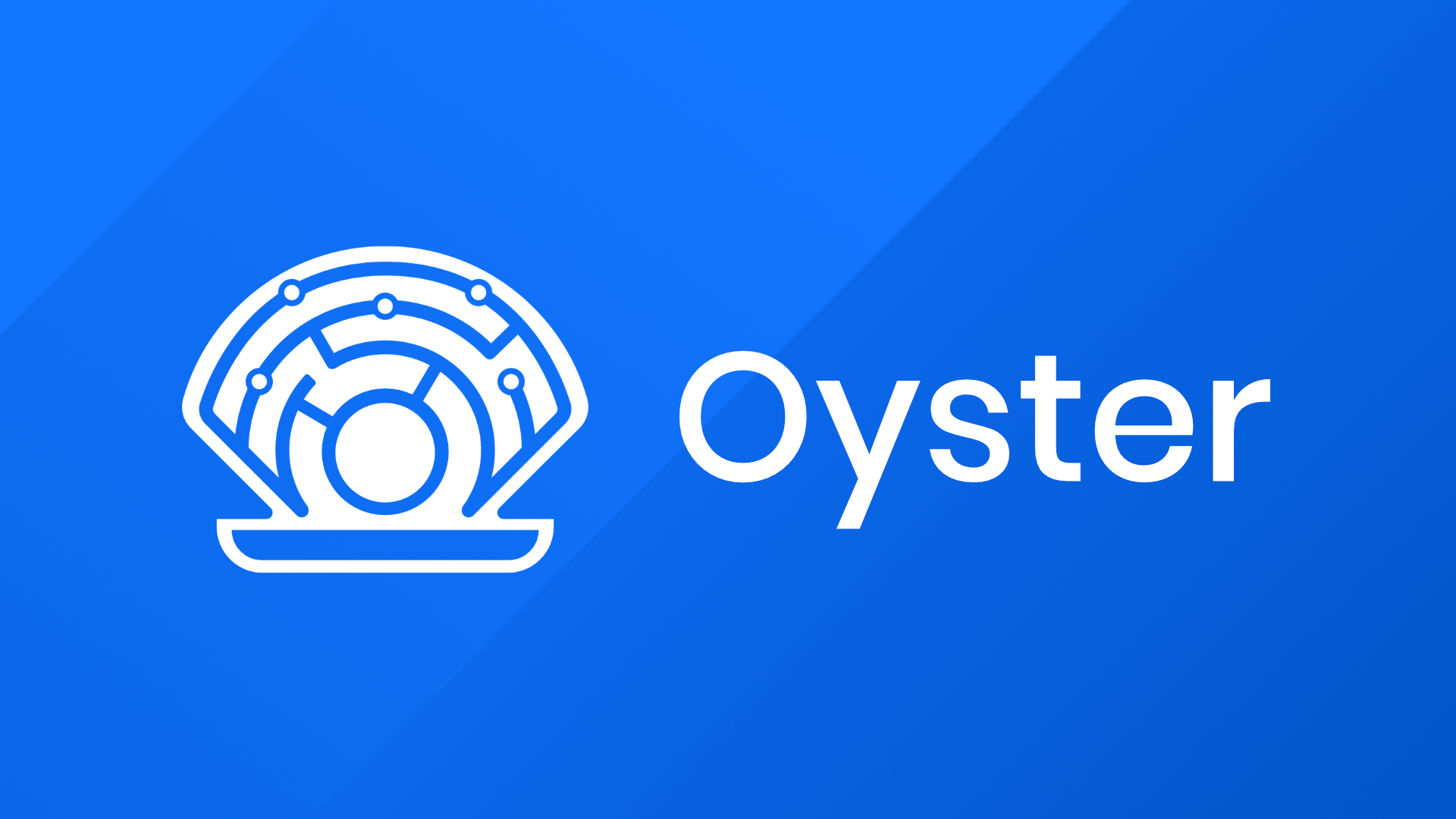 According to a recent announcement by Oyster Pearl CEO William Cordes, an individual known as “Bruno Block” was able to use a function within the Oyster Pearl smart contract to perform an exit scam. Bruno Block is the founder of the Oyster Pearl project and was the only individual who had access to the function, called “transferDirector”, and used his director powers to resume the ICO for Oyster Pearl. Bruno was able to do this since he was the sole owner of the smart contract private key, and this allowed Bruno to mint around 3 million new PRL tokens which he swiftly market sold on the KuCoin Exchange.

The Oyster team believes that this was a calculated strike, as KuCoin was preparing to implement KYC (Know Your Customer) procedures on November 1st. The team also believes that Bruno purposefully executed this change while most of the KuCoin team was asleep. The Oyster team estimates that he was able to make around $300,000 from selling the PRL before they were able to get KuCoin to shut down trading and withdrawals, although it is unclear if the $300,000 dollars is referencing current value of PRL or the value at the time (which would make it around a million dollars).

Cordes writes that Bruno worked hard to retain his anonymity, and Cordes admits that he knew very little about who Bruno actually is. Team members are working hard to try to discover the identity of Bruno, and think they have a chance since Bruno had many known social media accounts that could help in tracking him down.

At press time, Oyster has fallen 62% in the last 24 hours. The coin experienced a >300% gain in the week before this incident, setting a recent high of $0.26. The coin is now valued at $0.0746 and trading has been halted on almost every exchange where PRL is available.

Cordes writes that everyone’s PRL tokens are safe, and they will likely be performing a token swap on the block before the exit scam occurred, and swap investors PRL for their new token. The stolen funds represent only about 1.5% of the coins market cap, and thus the team believes that this means that the project can recover.

While this incident may have many people screaming “Bitconeeeeect” it is important to realize that this was one individual who has done their damage but is now gone. The Oyster Pearl team moved quickly to reach out to exchanges and shut down the trading and withdrawal of their own token to stop the damages. Cordes writes that there will be some sort of compensation for those affected, but did not define what that would be.

Please DO NOT BUY Oyster Pearl or Oyster Shell tokens at the moment. The team must create a new smart contract and new token. Any coins you purchase now may not be eligible for a token swap if the team ends up performing one. If there is anything that can be learned from this, please consider the projects you choose to invest in and find out who has access to the contract private keys. It should be cause for concern if the owner is anonymous. 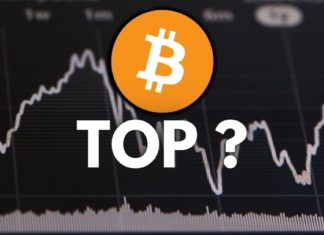 Power Ledger (POWR) Is the Real Deal, Or Is It? Silicon...