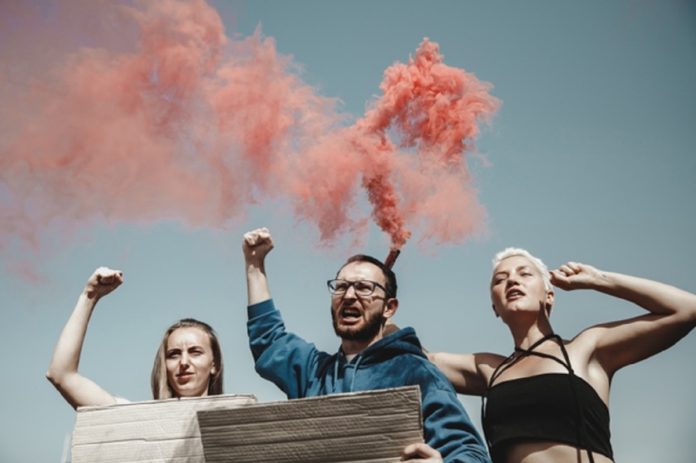 The headlines in trading cryptocurrency belong these days to a range of decentralized platforms, including decentralized exchanges (DEXs) that still use traditional order books or automated market makers (AMMs) that make use of liquidity pools.

Last month’s record numbers in terms of trading volume on decentralized exchanges (DEXs) were eye-catchingly solid: over $60 billion worth of crypto assets changed hands — without ever going through intermediaries. This month, according to Defiprime, already saw over $40 billion being traded, taking this year’s total so far too above $155 billion. Their startling rise in prominence has further reinvigorated the idea of peer-to-peer (P2P) trading, that is, trading directly between individuals and entities without a middleman. Which, if we recall, was included in the very first formal description of Bitcoin as a “peer-to-peer electronic cash system”.

That’s not even counting the volumes on other types of decentralized P2P networks like Bisq and Localcryptos, or even AMMs on other competing blockchain networks like Polkadot and Binance Smart Chain (already boasting $1 billion daily in trading volume.

Since using a DEX or AMM requires a rather high level of technical sophistication, it’s logical to expect that the traders using them aren’t complete newbies to crypto. Rather, DEX users are likely to be experienced crypto traders who’ve cut their teeth on centralized trading platforms. So the explanation for the rising volumes on DEXs appears to be that traders are simply taking flight from centralized platforms and taking their trading activities to decentralized ones.

And why does a customer choose to switch to a different service despite the inconvenience? It’s generally accepted that consumers put up with a lot of inconveniences if the payoff in familiarity and trust is big enough.

So is it a case that traders are simply getting fed up with centralized platforms?

In previous years, P2P trading was mostly centralized, with intermediaries like Localbitcoins acting as escrow agents and arbitrators between individual traders. These were the go-to choice for many newcomers, especially in countries that lacked a formal crypto exchange. In the last crypto rally of 2017, Localbitcoins saw record volumes in parts of Latin America, Africa, and Southeast Asia, where major exchanges had yet to support fiat on/off ramps.

But even there, trading volume has seen a significant tapering off in the past couple of years, especially with the advent of new AML regulations that required stricter due diligence on traders. Traders themselves blamed the KYC crackdown on P2P exchanges — with restrictions on unverified or non-fully verified accounts on Localbitcoins, for example, making it impossible for many citizens falling outside of KYC-supported country lists to utilize the platform. After dropping to a 7-year low in 2020, the once-dominant platform is now no longer the first destination for people’s first crypto, and public opinion on social platforms was pretty clear: centralized trading platforms were beginning to resemble banks.

As cryptocurrency markets grow, and regulatory compliance creates the need for more stringent AML procedures, exchanges have also begun limiting the options available to their customers. Take, for instance, Coinbase, which is a popular choice for US customers, who have begun imposing trading limits on their customers, based on different levels of accounts and verification. This has frustrated many users who would like to trade more on a daily basis or to simply have the freedom to trade without keeping track of seemingly arbitrary limits.

This isn’t even to mention the high trading and transaction fees that traders have had to bear with for years on centralized exchanges (once more, an inconvenience that consumers are willing to put up with in exchange for familiarity and assurance).

PayPal’s announcement late last year that they were going to offer Bitcoin purchases was met with understandable excitement. After all, it is probably one of the widest accepted payment methods online. But when it became clear that the option was only available to certain accounts and certain countries (a waiting list filled up quickly), naturally, opinions soured.

Then it also emerged that you didn’t actually own Bitcoin bought with PayPal, and couldn’t actually withdraw the Bitcoin (you could only sell it back to PayPal), optimism turned to criticism. In fact, many centralized exchanges work in the same way: customers don’t actually own Bitcoin or the private keys associated with them, which creates an entirely different issue in crypto, defeating the whole purpose of independent finance. 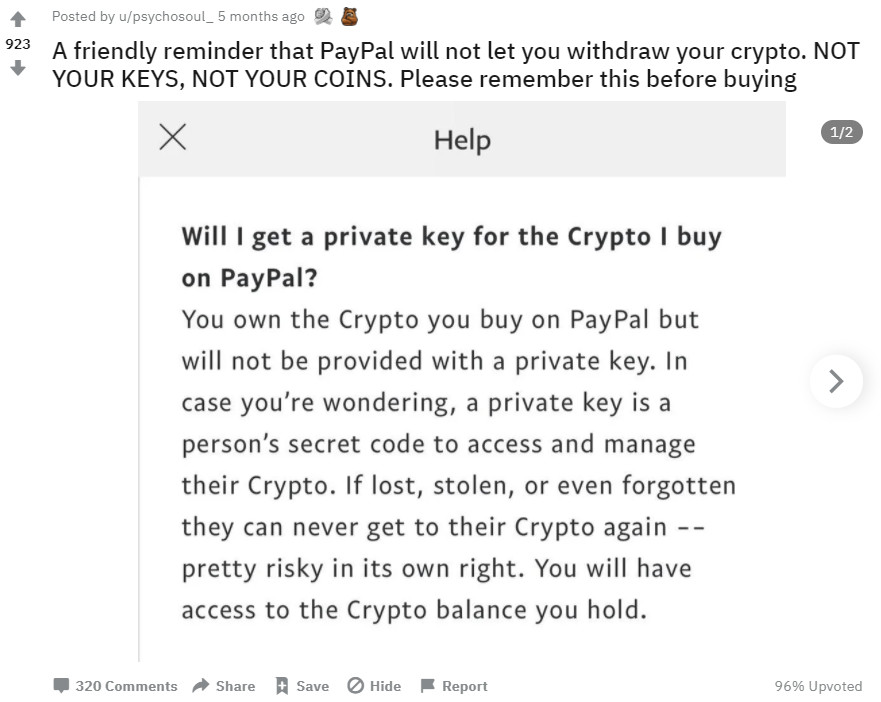 Meanwhile, decentralized platforms have been stepping up their game in recent years, especially with the advent of so-called “DeFi” or decentralized finance protocols and networks, where the majority of P2P trading is taking place.

Whereas centralized platforms used to be the only place to access crypto with fiat, now DeFi platforms like Eidoo and PlasmaPay provide a direct means for users to buy and sell crypto with card and bank accounts.

Professional traders who previously stayed on centralized platforms as DEXs did not have more advanced tools like limit orders or sophisticated analytics are now more inclined to check out DEXs like PlasmaSwap and Bamboo Relay, which are building the infrastructure to allow limit orders like Stop Loss and Take Profit swaps.

Of course, this isn’t to say that centralized exchanges won’t have a place — users still do ask about the listing of DEX tokens on CEXs, and they do have liquidity and ease of purchase, so clearly they still have their appeal. On the other hand, awareness is rising on DEX advantages and modern alternatives are quickly catching up to the features that made their centralized counterparts so popular.

Should decentralized platforms like PlasmaFinance and 1inch achieve what they set out to do — become even better, easier, and more reliable to use than centralized options — then it wouldn’t be surprising if we see the trend tables turned in the coming years. 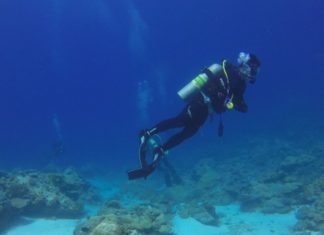 David Abel - December 7, 2020 0
For years, the blockchain community has talked about ETH 2.0. A joint report by crypto and blockchain-focused companies Messari and BisonTrails provides a comprehensive...