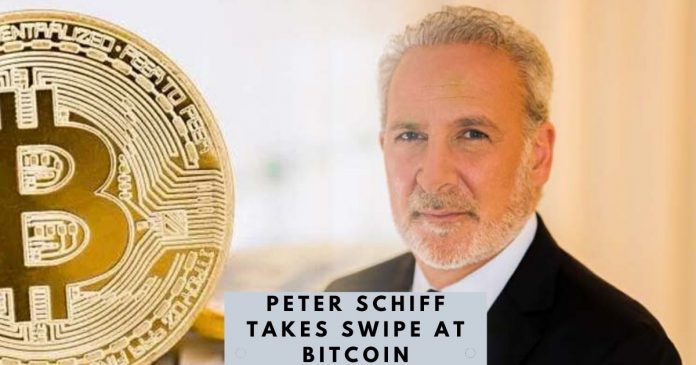 American stockbroker and CEO of Euro Pacific Capital Inc, Peter Schiff is not a Bitcoin fan. Recently, he made some sarcastic statements about Bitcoin.

Peter Schiff took to Twitter saying that Bitcoin remains the only asset class not improving as the year closes.

Quoting his tweet: “Bitcoin isn’t disappointing those who claim its true value is that it’s a non-correlated asset. Every asset class in the world is rallying into the end of the year except Bitcoin. Not sure what value this actually adds, but at least #Bitcoin is meeting expectations on something!”

Notably, Schiff made these comments to highlight how Bitcoin’s price doesn’t correlate with other asset class prices like the U.S. stocks and precious metals. The statement was made after the United States stock market set a new record going into the end of 2019. Based on CNBC’s reports, all three major stock averages reached their ATHs. Notably, the Nasdaq Composite (NASDAQ) broke the 9,000 marks for the first time in history. Also, the Dow Jones Industrial Average (DJIA) and the S&P 500 (SPX) reached 28,621 and 3,239, respectively.

Furthermore, due to claims of Bitcoin’s superiority to gold, he compared the performance of the cryptocurrency to gold in 2019. Thus, pointing out that investing in Bitcoin in 2019 led to more losses than investing in gold. Quoting him: “Bitcoin bugs claim that Bitcoin is superior to gold as a store of value. Yet if you bought gold at the high price for 2019, you’re down just 3%, versus a 48% loss had you done the same with #Bitcoin.  Even worse, those who dropped gold and bought GBTC go down 54% on the trade.”

After making these statements Peter Schiff faced strong criticism. For instance, @CryptoSavy1 replied to him saying: “If you bought BTC at 2019 low, you’d be at 90% gains. Remind me how far you would be up if you bought gold at 2019 lows? Give it up man. Starting to think you just do this for clicks, smh.”

Also, @pollardqb23 said: “Nothing that’s been around for 10 years can be a good store of value.” “Does bitcoin have a good history of going up against the dollar, yes,” he added.

To remind, some months ago, Peter Schiff noted that the then BTC price rally wasn’t due to China endorsing blockchain. According to him, the whales manipulated Bitcoin prices for personal gains. 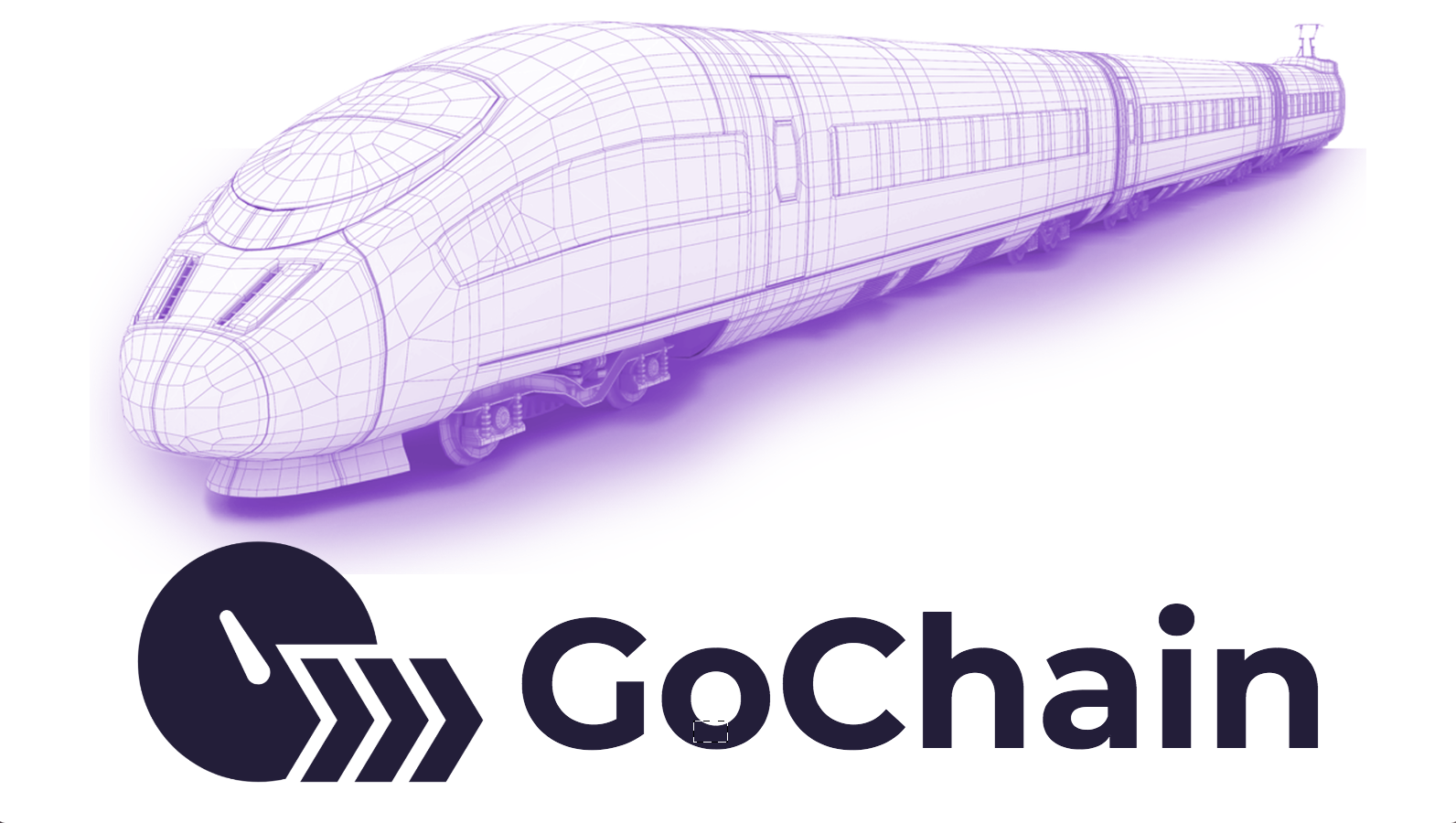 In Case You Missed It: GoChain Wins Coin Of The Month,...

Luc Lammers - September 6, 2018 0
This week, the Binance Community Coin of the month competition has ended, making GoChain the winner of the 9th edition. With the competition, Binance uses the...