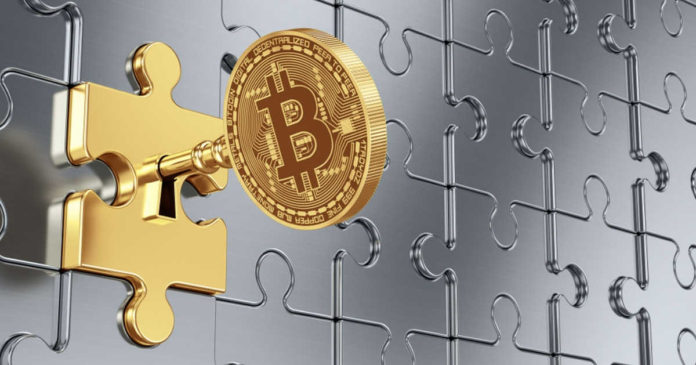 Today, January 3, 2019, marks the 10 year anniversary of the first ever Bitcoin block mined by Satoshi Nakamoto in 2009. In reference of this, Trace Mayer, avid Bitcoin enthusiast, invites users to join in the “proof of keys” celebration by removing their cryptocurrencies from third-party control and into their own control on the anniversary date.

Trace Mayer is calling for all cryptocurrencies to be taken out of third-party control to prove that their cryptocurrency exists. This event, called ‘Proof of Keys‘, keeps exchanges in check to ensure they actually have the crypto they say they do. In addition, it allows users to control take control of their own cryptocurrencies.

”I think it’s important for us to declare, and redeclare, our monetary sovereignty on a regular basis.” -Trace Mayer

This is one of the most fundamental purposes of cryptocurrencies, being able to control one’s own funds and not rely on a third party.

This is just like a bank run, in which hopefully all exchanges have the coins they so claim. In a traditional bank run, users currency wouldn’t be in the bank due to reserve banking laws. If everyone tries to take out all their currency at once, the bank wouldn’t be able to fulfill their promise to have your money when you want it.

Unfortunately, one exchange, HitBTC has allegedly already frozen users accounts. This prevents users from sending their coins off of the exchange during the event. If true, this isn’t a good sign.

While there is no way to predict how this event will take place, it is advised to tread carefully. If you plan on participating in this event make sure you take proper precautions.

This is the first event of its kind and it will be interesting to see how many users participate. Be safe, be smart, and make ‘Proof of Keys.” 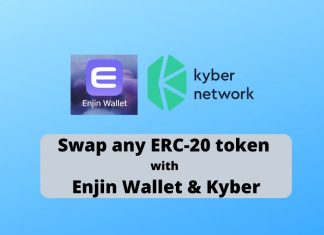 Ezekiel Ng - April 30, 2020 1
Ethereum-based token swaps were available on Kyber before. Now all ERC-20 pairs have been enabled via Kyber Network.  The Enjin Wallet has now another reason...