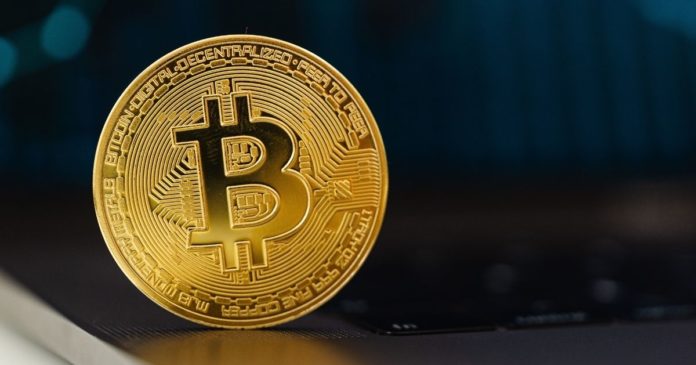 Raoul Pal has revealed the latest news on Bitcoin investments and mainstream adoption during a recent podcast appearance.

This report states that Singapore wealth fund Temasek, who currently manages over $306 billion in assets, has been buying Bitcoin from miners. Temasek’s Bitcoin investment marks a big turning point in the growing mainstream adoption of Bitcoin.

This shows that following Fortune 500 companies, a good number of financial giants have begun to look into the Bitcoin space for their investments. It is also pertinent to note that Temasek is not new to the crypto space. The sovereign wealth fund manager had earlier invested in Binance Singapore. Besides, Temasek assisted Binance to gain a crypto license when the latter came into Singapore in 2018.

Sovereign wealth funds dwarf everyone else…and the are coming. #wallofmoney

During the podcast, Raoul Pal and Robert Gutmann, CEO of New York Digital Investment Group, discussed whether governments would follow in the footsteps of financial firms and the Temasek sovereign fund in adopting Bitcoin.

Gutmann notes that investors are looking to hedge the dollar-dominated liabilities they currently possess. He says, “If you look at the world today on a forward basis, it is reasonable to be asking yourself as an investment committee or as an allocation committee [if] having all of [their] assets denominated in dollars against dollar-denominated liabilities is the right allocation mix.”

8 #Bitcoin ETF applications in the USA.

There’s a wave of money about to flood into #Bitcoin 🙌

At present, the U.S. has reportedly recorded a total of eight Bitcoin ETF proposals. The Securities and Exchange Commission (SEC) has acknowledged VanEck’s application. This implies that the SEC will look into its application and would either approve or reject it within the next 45 days.

Prior to these recent ETF applications, the SEC and other regulatory bodies have rejected past applications for the reason that the markets were not well equipped for an ETF. With the look of things regarding the Bitcoin trillion-dollar market cap and heightened Bitcoin demand, the first Bitcoin ETF may make its way into the U.S. by the end of the year. 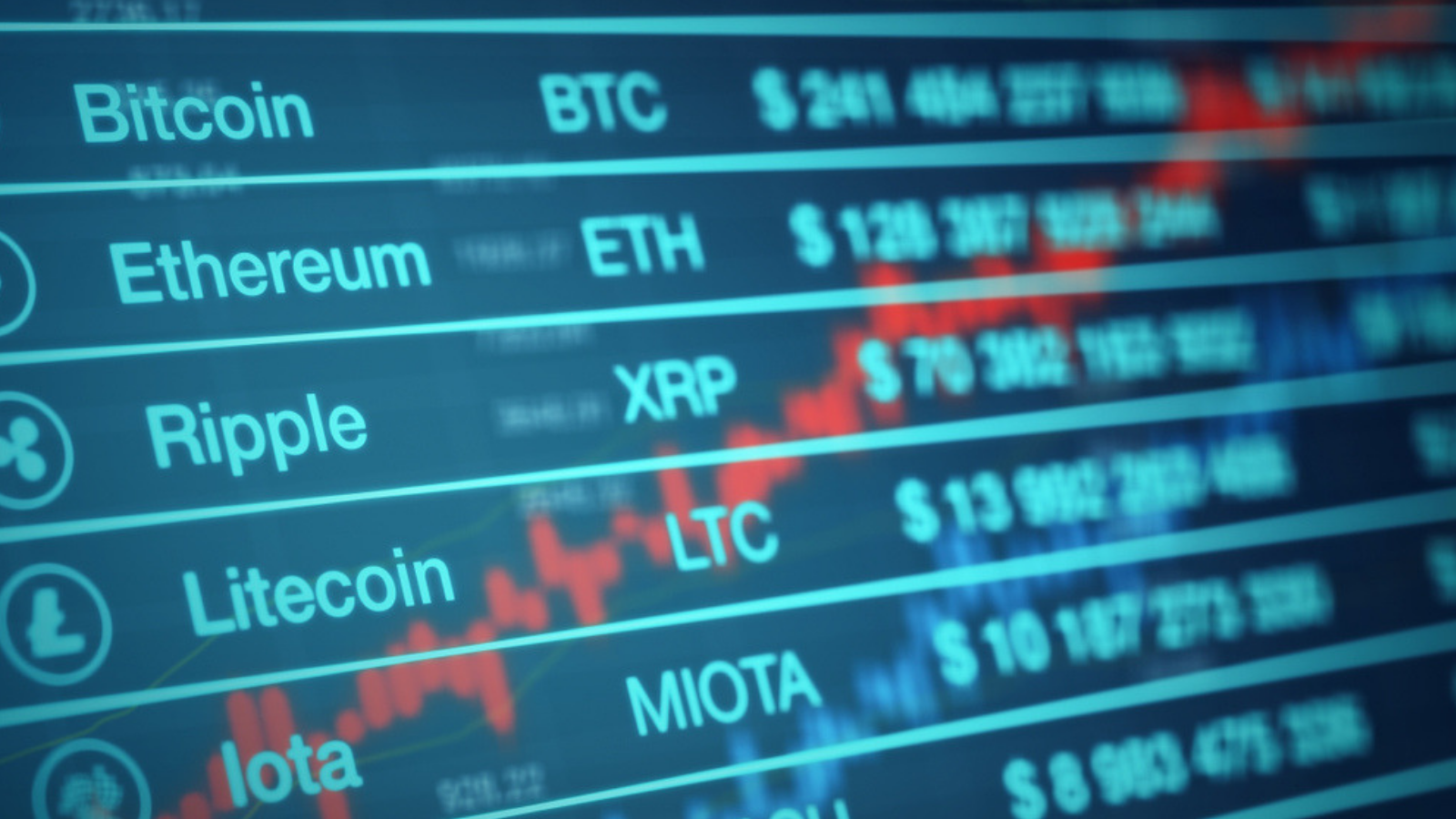