The American magazine Forbes has announced its “10 Biggest Fintech Companies in 2020,” and three cryptocurrency-related firms made it into the list.

The global media giant noted that Fintech companies have recently recorded a massive boom. As total venture capital funding for private US fintech hits $18 billion, compared with $13 billion in 2018.

Forbes noted that this also bucked the trend of a 9% drop in total VC funding across all industries in America.

Ripple has reportedly been among a number of companies that saw tremendous growth in 2019. After raising $200 million in an investment round, the value of the Silicon Valley Company surged to $10 billion.

After getting a 10% stake in MoneyGram in a two years deal with $50 million, MoneyGram stated it is using XRP to execute 10% of its cross-border transactions between the US and Mexico.

Ripple’s XRP liquidity along the Mexican, Philippine, and Australian corridor has so far witnessed a tremendous rise in recent times.

Additionally, Ripple has included new features and partnered with several crypto firms to offer users more values. Including partnering with BitPay, Intermex, amongst others.

Forbes 3rd place crypto exchange Coinbase has branched out to offer crypto custodial service to institutions. After “making its mark as a safe and regulatory-compliant crypto exchange.”

The exchange has also ventured into a personal wallet and new currencies.

Another company with a huge surprise is the San Francisco-based startup Chime, a digital bank whose value surged from $1.3 billion to $5.8 billion within nine months.

Others on this list include student loan startup SoFi, free-credit monitoring, and score service Credit Karma, Opendoor, Plaid, and Root.

US home to leading Fintech firm

The media organization noted three similarities for the 50 fintech companies listed regarding shareholding, location, and services.

“A couple of things all our Fintech 50 2020 picks have in common: they’re private companies with operations or customers in the US, and they’re making it easier, faster and cheaper to use financial services,” the media outlet explained.

Notably, of the 50 businesses listed, 48 calls the US home. While the two remaining fintech players are based in London in the UK. 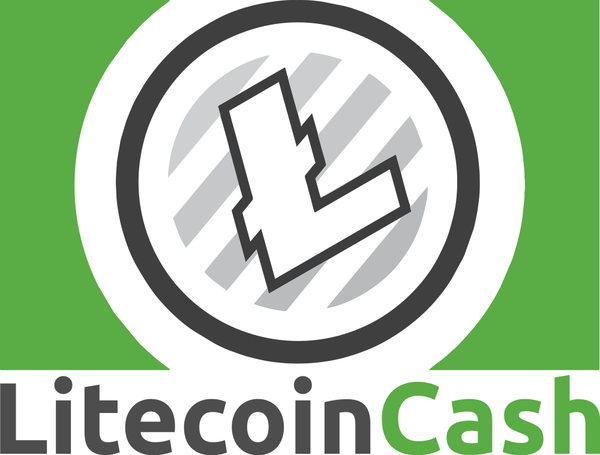 Sebastian Ifversen - February 20, 2018 0
Litecoin Cash has been launched after hard forking the popular cryptocurrency; Litecoin. Hard forks have become common in the cryptocurrency industry. The most known hard...