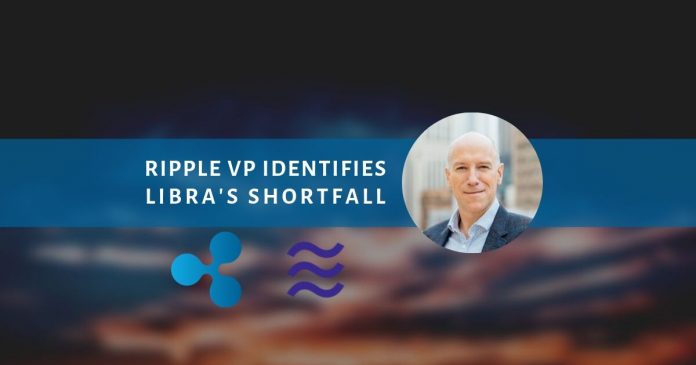 Facebook’s Libra is one controversial project. Now, its Ripple’s turn to criticize it.

Ripple VP Marcus Treacher expressed his opinion about the most debatable project of the year. In an exclusive interview with CNBC, Marcus called Libra a “walled garden.” And raised concerns over Libra trying to penetrate a decentralized market by being a closed project.
Some indeed believe that Facebook is trying to recreate monopoly using Libra. And the lawmakers are not happy about it. Concurrently, the governing bodies treat it as a “threat to currencies.” This is because no one knows how the project will impact such crucial matters as sovereignty, for instance.
However, Marcus has a supportive stance too. He believes that the entrance of a tech giant like Facebook will help strengthen the crypto industry. Ripple, on the other hand, is a perimeter-less network that allows anyone to use the technology. Definitely both projects are a stark contrast.

Over the past couple of weeks, Libra has indeed garnered a lot of attention. To begin with, Mark Zuckerberg, Facebook’s CEO, has once again come around to Washington D.C. The speculation is that he was trying to suck up to the lawmakers. And it seems like it’s going so-so, as shortly after Zuckerberg suggested that the 2020 launch might not take place.
Specifically, he acknowledged the problems that the company is facing. And added that right now his focus is on doing everything right.

Besides, on 26th September, Bloomberg mentioned that Sheryl Sandberg might testify on behalf of Facebook in front of the House Financial Services Committee about Libra’s 2020 launch.

Libra’s executive has been continuously trying to create a supportive regulatory ground for the project. Bertrand Perez, Libra Association’s MD, recently addressed esteemed speakers at a blockchain conference at the U.N. headquarters. And claimed that the project is not trying to reinvent any monetary policies using Libra reserves. In fact, he shared that Libra targets to address global issues like tackling poverty and promoting gender equality that happen to be the U.N.’s development goals.
However, judging by the overall attitude toward Libra, Facebook’s benevolence as such is in question. 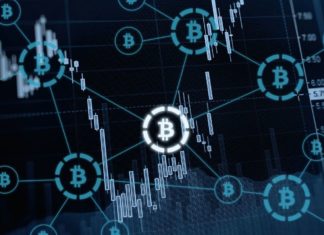 Why Is PancakeSwap Adjusting its Farm $CAKE Rewards?

Racheal - January 3, 2022 0
PancakeSwap, a DEX platform based on Binance Smart Chain (BSC), has made several new changes to its distribution of farming rewards. According to the announcement,...