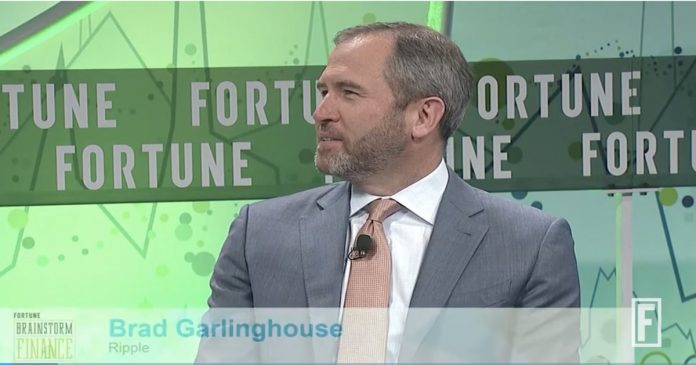 Brad Garlinghouse said in an interview that when regulators finally make a decision on what to do with Facebook’s new project, they’re going to apply the same regulations on other cryptocurrency projects.

“You just want to make sure that you don’t get caught in the crossfire. It is important to me that when regulators start asking questions that they don’t lump us into one big bucket.”

He admitted that Libra will most likely launch and there are very little governments that can throw at it in terms of regulations that would prevent the initiation, and if a law is simply made to combat Libra it can easily affect other coins. Therefore, coins like XRP need to make it known that they’re completely different from Libra and have nothing to do with it at this point.

However, in an interview last month, Brad Garlinghouse said that the cryptocurrency launch by a social media giant like Facebook has helped legitimize cryptocurrency-based products and made a record number of financial institutions to sign contracts to start using Ripple’s digital currency XRP for cross-border payments.

Governments around the world have been expressing concerns about a digital currency that could theoretically see more use than government currencies.

Jenny Shaver, the COO at crypto loans firm, Salt, mentioned that the Libra hearings have revealed that the crypto sphere needs to have more consistency across the industry and that it should be proactive in representing its interests. 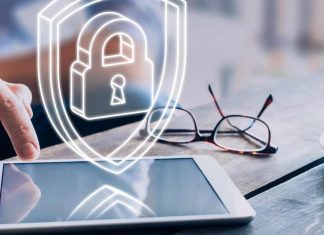