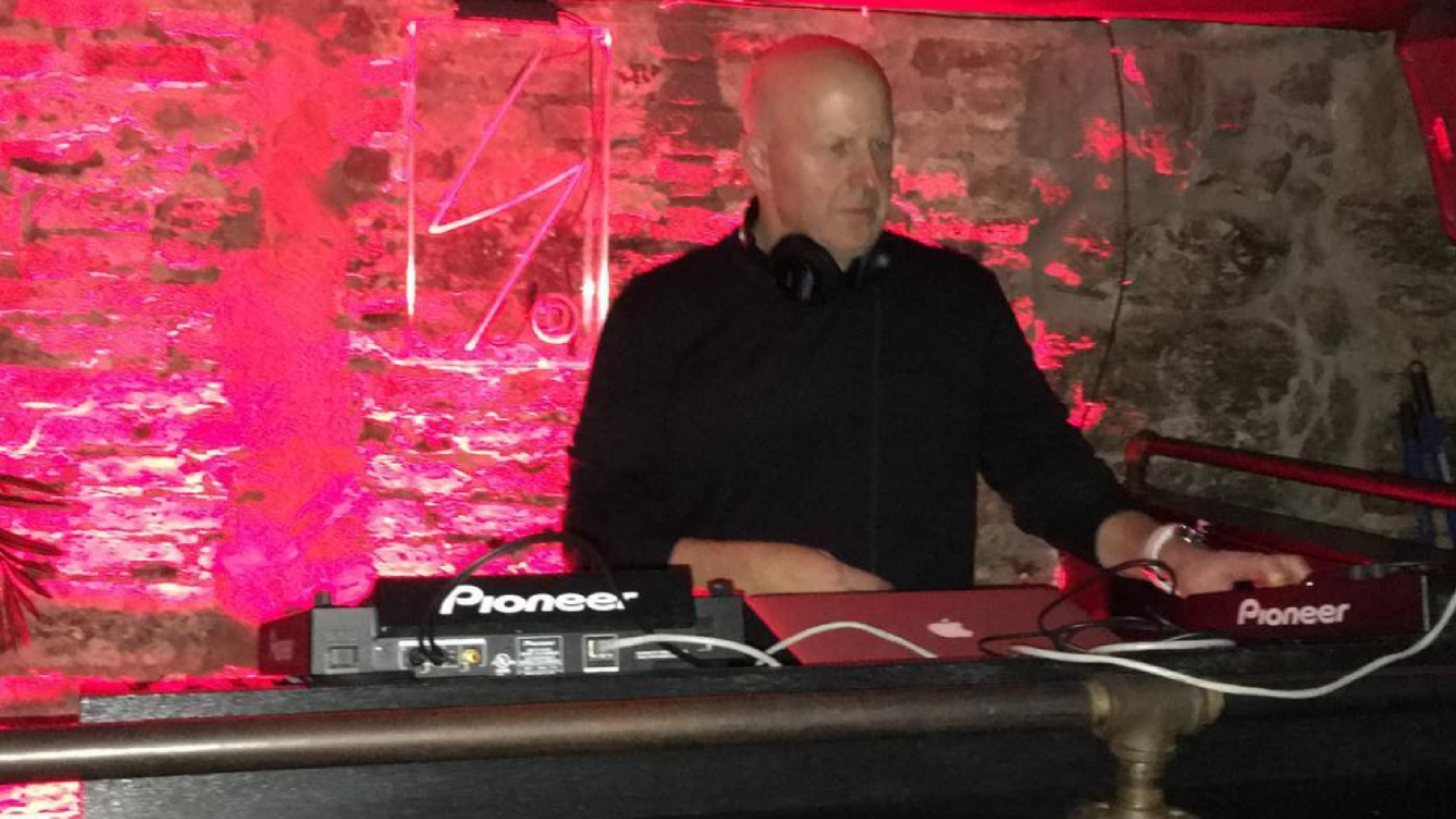 So yes, you can combine banking with electronic dance music DJing even when you’re 56 like D-Sol a.k.a Solomon who has been cooperating with GS since the 1990s. He gained prominence after Gary Cohn, who is not a big believer in Bitcoin, resigned from GS and became the Chief Economic Advisor to Donald Trump. He later lost the position.

Solomon, however, became GS president and co-chief operating officer along with Harvey Schwartz in December 2016. After Schwartz resigned in March 2018 Solomon factually turned into the company’s deputy CEO. Two months later Solomon released his “Don’t Stop” which, according to Business Insider, has been included into three mixes such as “Happy Summer Beats” and “Fresh Electronic.” It has also emerged that the song was produced by Crowd Records, “a New York-based electronic-music label whose other artists include Disco Killerz, Filthy Rich, and Solomon’s pal Liquid Todd.”

So far D-Sol, who has described himself as an audiophile, is doing well music-wise: he has over 425,000 monthly listeners on Spotify and has visited the company’s headquarters in Stockholm, Sweden.

But what is his attitude towards crypto? Here we have some good news for you. According to Forbes, Solomon is keen on crypto. Particularly, he has said that the bank must “evolve its business and adapt to the environment.”

“We are clearing some futures around bitcoin, talking about doing some other activities there, but it’s going very cautiously. We’re listening to our clients and trying to help our clients as they’re exploring those things too,” stated D-Sol. Hence more crypto-related initiatives are likely to occur in the near future.

Concurrently, Lloyd Blankfein, who will be officially stepping down as GS CEO in October, is one of the few Wall Street big shots who never dismissed BTC, like Warren Buffet, for example. Instead, he noted that “I’m not in this school of saying… because it’s uncomfortable with me, because it’s unfamiliar, [bitcoin and cryptocurrency adoption] can’t happen, that’s too arrogant.”

To remind, in May, it was confirmed that Goldman Sachs will enter the Bitcoin trading space. Approximately at the same time the above mentioned Gary Cohn in an interview with CNBC noted that “I am not a big believer in bitcoin. I am a big believer in the blockchain technology. We will have a global cryptocurrency at some point where the world understands it.” 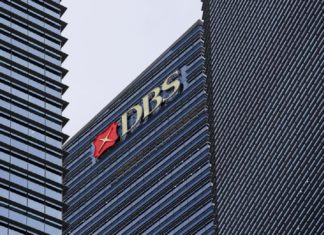 Deepika Garg - October 27, 2020 0
Singapore’s largest bank DBS is planning to launch a digital asset ecosystem. According to a now-deleted webpage, this ecosystem will comprise a digital asset...