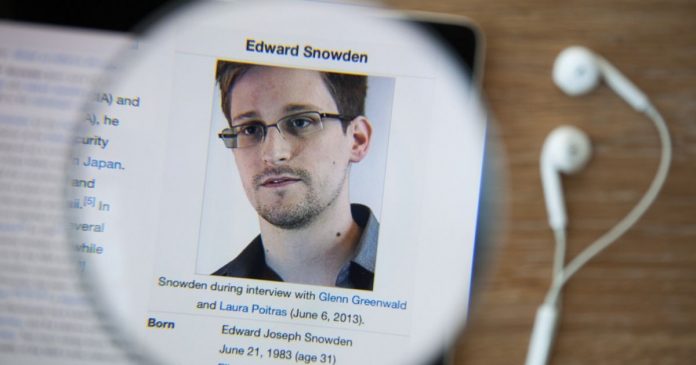 Edward Snowden is in the news again. This time because he said that he used Bitcoin to communicate with different journalists during the year of 2013.

Edward Snowden is fairly famous for leaking highly classified information from the FBI and CIA. In 2013, Snowden leaked information to the English newspaper, The Guardian, and documentary instructor, Laura Poitras. He said he was doing it for justice, and for leading the American society towards a more free country. The information that he leaked was about the program “PRISM”. The “PRISM” program was used as a surveillance program for normal American citizens. The program was created after the 9/11 attacks and is illegal according to the constitution of the US.

During his talk, he stated that he used Bitcoin to buy servers for the massive leak of information. What Snowden really loves about bitcoin is the freedom and decentralization it offers. You can use it as much as you won’t, nobody will watch you.

During the interview, Edward Snowden pointed out that there are some threats to the use of Bitcoin. A key thing for Snowden is that wallets, like the one Coinbase offers, only cover themselves and that they will expose you if needed. In other words, the problem with the use of Bitcoin, for now, is the lack of privacy for major wallets like Coinbase. But there is a way to solve that Snowden says.

Not only is Bitcoin helping us transfer money fast and anonymously, it is also securing the freedom of speech Snowden says. Snowden is also afraid of big companies such as Visa, Mastercard, Facebook that use your data without your consent. He sees a way for Bitcoin to solve these kinds of problems.

.@Snowden just disclosed publicly that the servers he used to transfer the mass surveillance leaks to journalists were paid for in Bitcoin.

In other words: Bitcoin works.

In other words: Bitcoin works. Snowden was one of the most wanted humans for the American Government, however, he successfully avoided the American government because of his anonymity, which Bitcoin helped him with. 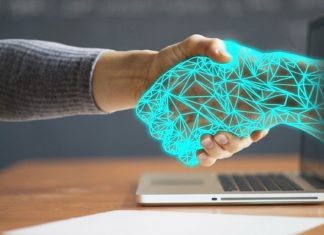 Test And Review Of The Blank Wallet