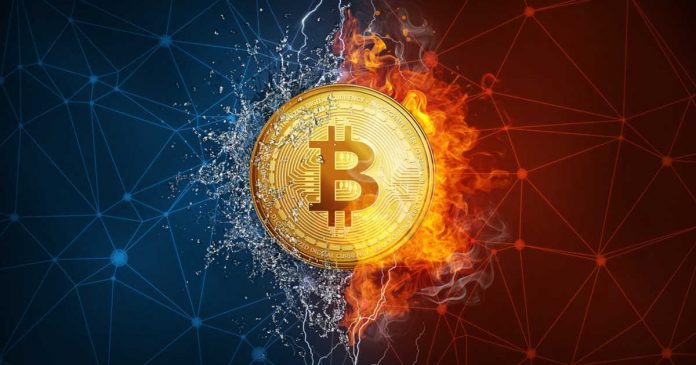 The bullish market has once again incentivized various predictions on the price of BTC. The latest comes from Trace Mayer, who has performed his own analysis.

Trace Mayer, who describes himself as the “Hodler of Last Resort & Babe Ruth of Bitcoin shills, has news for the crypto community. According to his calculations called the ‘Mayer Multiple,’ BTC’s price should hit around $21,000 by year’s end.

In his tweet, Mayer is careful to underscore that he is expressing potential scenarios, not predictions. Thus in September BTC is expected to trade at $15,000. June 2020 is even more promising: Mayer believes the mother-of-crypto will be worth as much as $30,500.

The Mayer Multiple is a figure that you get from dividing BTC’s price by its 200-day moving average (200 DMA). At the moment, the Mayer Multiple stands at 2.09. At the same time, he notes that there is little ground to believe that BTC will be worth $40,000 in the next few months. To keep the spirits up, Mayer added that with BTC nothing is ever certain. “But with Bitcoin anything can happen!” he wrote.

The public has reacted well to the unpredictable nature of BTC’s price. For example, @bernardtan4 wrote that he is “holding even if it’s overvalued…Hey it’s Bitcoin. Anything’s possible.”

Others, like @RDaszkiewicz, were a bit more careful, noting that they would prefer for BTC to slow down. According to him, it should first consolidate at $10-12,000.

I personally would much prefer $BTC to slow down! Consolidate at $10-$12k for a few months/coil up with EMA’s MA’s catching up before continuation! 🧐

Bullish and even more bullish

The current uprise of the cryptomarket has triggered a new set of predictions from multiple bulls. Back in spring, Fundstrat’s Charlie Lee, for example, suggested that BTC will stage a substantial recovery in 2019. Thus he reiterated his claims made in March 2019, when he said that BTC will rocket higher this year.

Other commentators are not lagging behind. Ryan Selkis, CEO of Messare, believes that BTC will be worth $50,000 soon. The Winklevoss brothers, other famous proponents of BTC, believe that BTC is better than gold. They expressed this view during an in-depth interview with Bloomberg. 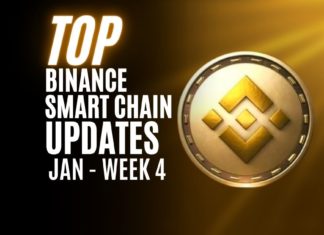 David Abel - January 31, 2022 0
There are usually notable updates from the Binance Smart Chain (BSC) ecosystem. To keep readers informed, Altcoin Buzz covers some of the updates from the...