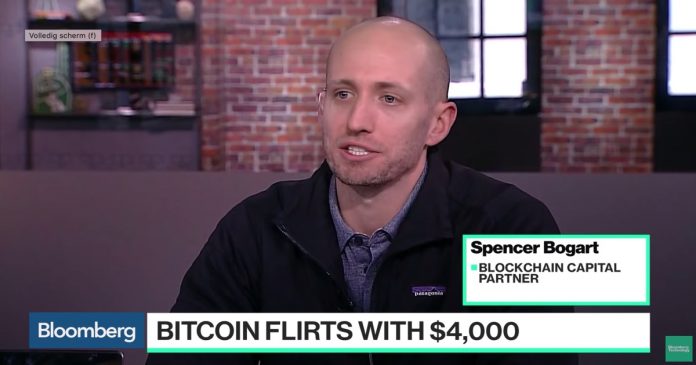 In an interview with Bloomberg Television, Spencer Bogart, a partner at Blockchain Capital, said that he thinks “now is a good time to buy Bitcoin.”

Spencer Bogart of cryptocurrency and blockchain venture firm Blockchain Capital mentioned in an interview with Bloomberg Television, that now is a good time to buy Bitcoin. According to Spencer, Institutional money should start to flow in since entrepreneurial activity has not slowed down.

“Bitcoin never left, it has been always been here. So is it back? It definitely is! Are we ready to see new all-time highs, probably not yet. I still feel there are a few more regulatory shoes to drop.”

“I think now is a very good time to buy. Is it the absolute bottom? Note sure.”

According to Bogart, we could soon see institutions to start entering the cryptocurrency space. Bogart noted that from a fundamental standpoint, withholding price action, this industry remains strong.

“It hasn’t slumped at all really in terms of entrepreneurial activity… We see more and more companies coming in every day, and higher quality [projects] too. Behind the scenes when you think of the macro environment, with rising debt levels, money printing, the tension between nationalism and globalism, and jurisdictional competition, there’s a strong case to be made that Bitcoin is the most compelling asset in the world right now.” 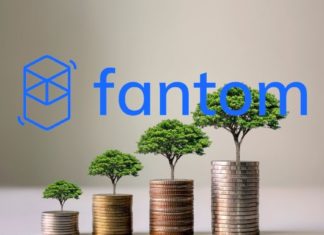 What is Monero’s Tail Emission Upgrade?