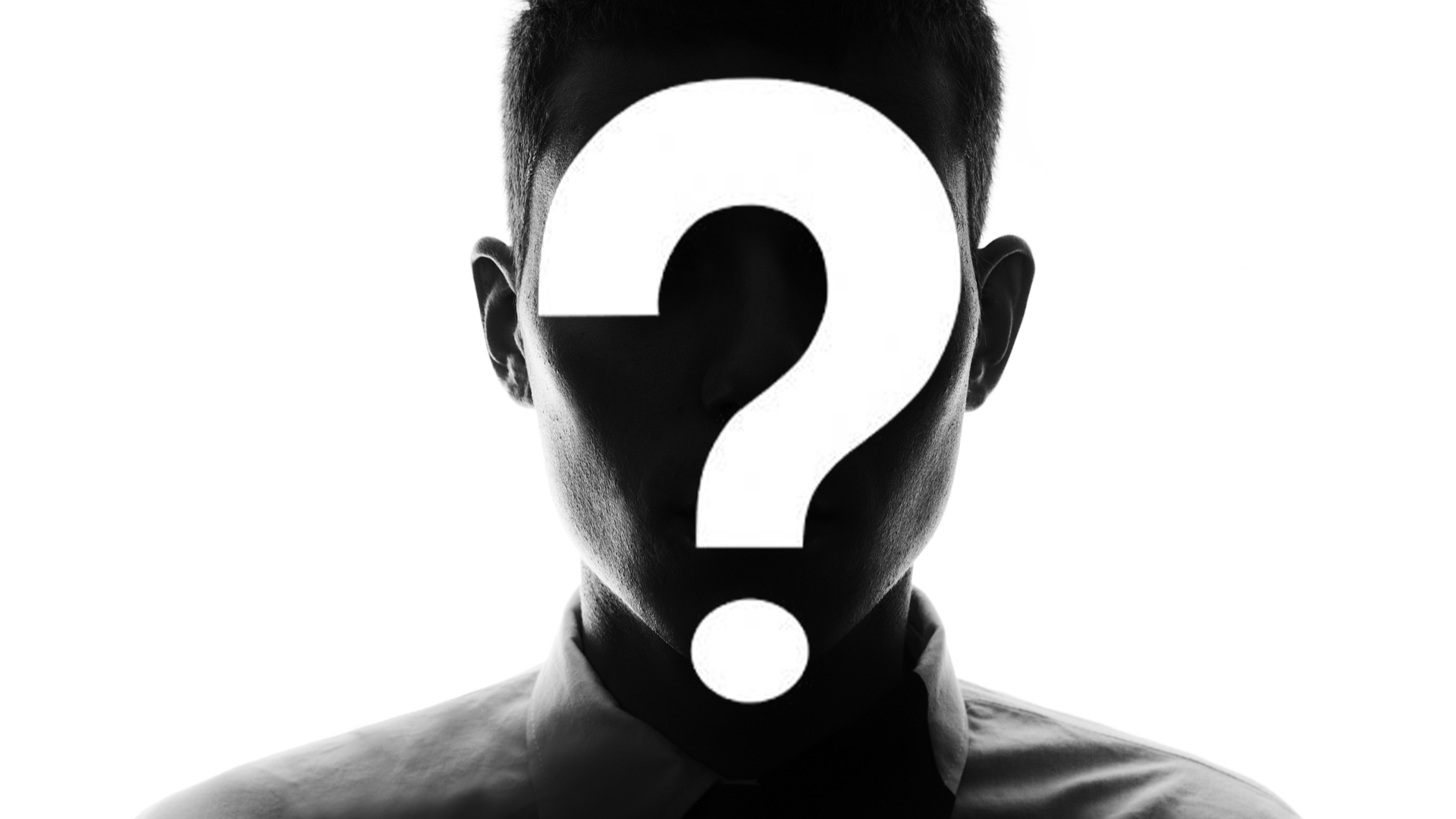 Kiev, the capital of Ukraine, which is a well-known Eastern European crypto hub has made the crypto lover’s dream come true. Now, you can take photos with the Satoshi Nakamoto statue right in the city center. There is one little ‘but’ however.

The good news is that the statue has been opened. Close to 50 people attended the event. The weird news is that it is virtual and quite frankly slightly strange-looking. It is defnitely not Nick Szabo. Nor is this person writing a book anywhere soon.

Yuriy Nazarov, co-ordinator of Kyiv Smart City, who announced the opening, has published a photo with the virtual Satoshi on Facebook. It has three heads, depicts various races and has robot-like legs and stomach.

Mr. Nazarov points out in his post that Nakamoto “is a virtual person that nobody has ever seen, however, designers have recreated his 3D image which you can see using the mobile application.” Yet he did not specify how it was possible for the designers to recreate a person they have never seen.

Mr. Nazarov at the opening ceremony

He also added “that this event is a step which will contribute to the city’s development and lead to the creation of the Satoshi Nakamoto Republic. And I’m very happy that Kiev is the first city in the world to hold such an event. Soon Los-Angeles and Miami as well as others will join in. Congratulations to all! Download the app and explore virtual Kiev.” Mr. Nazarov did not provide a link to the application. Yet most likely he had this one in mind — 1551 Mobile Application.

The rather unexpected design of the statue has captured the Ukrainian FB users’ attention. For example, Christina Voitsekhivska wrote: “This is quite sad. Probably the designer didn’t get paid. That’s his revenge.” However, Alexander Soroka, who was also present at the opening ceremony, was quick to emphasize that this design was one of the better ones. He also told another user, who wrote “it looks horrible,” that he was sorry that “the artist’s vision didn’t match his expectations.”

Previously, Ukraine announced that it is testing blockhain voting and is ready to legalize cryptocurrencies in the country. 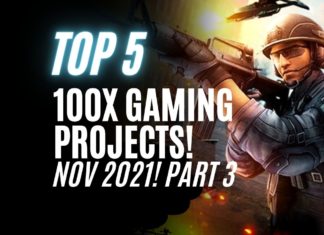 Deepika Garg - November 21, 2021 0
The crypto market has seen massive wipe-outs over the last couple of days. But then sectors, projects, and ecosystems moved against the market and...