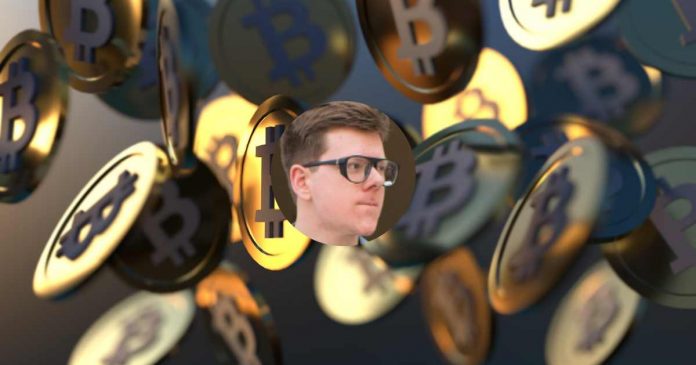 BTC has been around for only a decade. But it’s already not what’s used to be, according to an early investor, Erik Finman.

In a recent confession, a young millionaire noted that Bitcoin is different nowadays. According to him, the environment has significantly changed. And the changes are a bit of a disappointment.

Reminiscent of the better days, Finman explained that back in 2009 Bitcoin was what one could describe as “incredible.”

“It wasn’t just cutting edge technology – it was bleeding edge! You just felt the energy in the air. That this was the real deal. Everyone felt united in this cause — this mission. Those were some of the most beautiful moments of my life,” he said.

He added that back then the atmosphere was special. The community was bonded around the cutting edge technology. Now, the tide has turned, and people are different.

“I really care about Bitcoin – but the community can’t seem to get it together in my opinion. I’ve tried to get involved within the community to fix it – but it was very hostile,” Finman said.

My Space of crypto-verse?

Commenting on the future of Bitcoin, Finman expressed little confidence in its growth. He doesn’t believe that Bitcoin will be able to reach the price of $100,000. Nor is he confident that it’s the best cryptocurrency out there, including for the purposes of avoiding the ramifications of political turmoil.

“Even if the world were to destabilize, Bitcoin isn’t necessarily THE CRYPTOCURRENCY for people to put their money in, in a time like that,” he said, noting Monero and Zcash as potentially better options.

So low is his belief in the future of BTC that the investor described it as the “My Space” of the crypto-verse. To remind, My Space used to be a popular social media in the early and mid-2000s. While it still functions, it’s nowhere close to what it used to be.

Finman is an investment prodigy. He bought into Bitcoin when he was only 12 years old, spending a sum of $1,000. During the 2017 price explosion, his investment turned into a fortune. Later on, he confessed that Bitcoin might eventually see a demise.

Everyone has an opinion of their own

Admittedly, the community is divided when it comes to BTC. Some, like Mike Novogratz, believe that the coin is digital gold. Others, for instance, Craig Wright and Peter Schiff are skeptical about it. Besides, there are many in the community who adhere to the concept of  Bitcoin maximalism. Its adherents propound a complete switch to the coin in spite of all the problems.

What do you think about BTC? Is it still the new black? Or has everything changed? Drop a comment below. 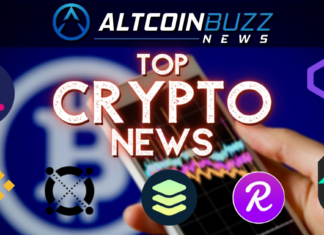