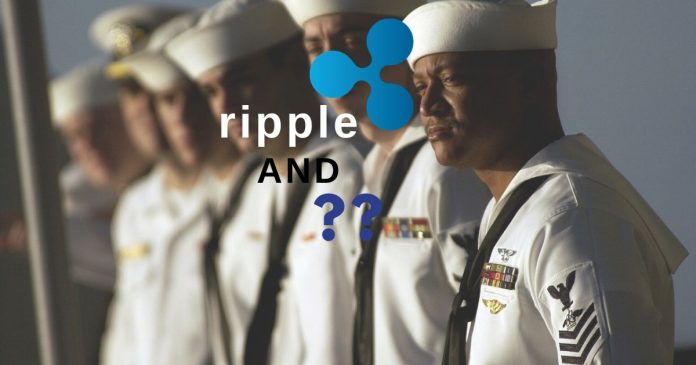 Ripple is in the public eye once again. However, this time the reason is much more serious than its “super-fast remittance infrastructure”.  On April 4, Catherine Austin Fitts, the president of Solari Inc. and ex-official of the Bush administration, shared in an interview that the U.S. Navy was planning to use Ripple blockchain.

As reports have surfaced, the Navy had hired a Danish tech company about a year ago to develop a Ripple-compatible implantable microchip. In an interview with Greg Hunter, Catherine claimed to have access to data that can confirm the hiring of the Danish firm. While the excitement in the Ripple community is skyrocketing, the entire crypto community is playing the guessing game.

Who could be the Danish tech?

According to the Altcoin Buzz team, there are high chances that the company could be BiChip. And even Kevin Cage holds the same opinion.

That company from Denmark is most likely Bichip. afaik they were planning to make their own coin as well. Not sure if they are still active.

Incidentally, BiChip is a Danish technology company with expertise in creating human and animal bio microchips. Also, the company has succeeded in developing blockchain microchips that can be implanted in the human body. The advantage of this chip is that it allows people to keep their crypto wallets under their skin.

Earlier, BiChip had announced the implementation of Ripple’s payment systems in its product. And this is something that makes us believe the US Navy must have partnered with BiChip to carry out the implementation.

Announcement: Bichip Microchip Implant is now implementing #Ripple Payment systems in the product. This means that the microchip owners will not be needing to connect their microchip to their bank accounts anymore. #blockchain #xrp #Ripple #Cryptocurrency pic.twitter.com/jL8pZwlVwy

This idea gained ground from the fact that in October 2019, BiChip had announced that the sale of the chip would be limited only to governments and wholesalers. And no private users or hobbyists would be able to buy the chip post their November event.

Nevertheless, there seems to be a twist in the BiChip story.

But BiChip is in the mess

According to Lassos Solutions, the free and open company data provider, Fuglebjerg Miljø ApS (formerly Bichip ApS) had filed for bankruptcy in November 2019.

This brings us back to square one. If BiChip has filed for bankruptcy, who could be the possible Danish tech company?

When blogger, Tiffany Hayden, tried to dig more into the BiChip and US Navy association, she was threatened and blocked by the company.

I posted links as I was finding them. If there is something you want to refute, the floor is yours @bichipdk.
People have been asking questions for 2 days straight.
Did you file for bankruptcy? $XRP pic.twitter.com/TMJK8uj90V

No reason for XRP pump

In spite of the favorable sentiments in the community in general, the news of the Ripple connection did little to send XRP to the moon. The reason is simple. Whatever BiChip is doing, it would only be using the Ripple blockchain, and not XRP.

In fact, the company has its own stablecoin, built on the ERC-20 standard, and goes by the ticker BCHI. While the token is listed on CoinMarketCap, it is featured as “untracked listing”.

Previously, we covered Ripple being in court for carrying out a never-ending initial coin offering (ICO) and for selling unregistered securities. 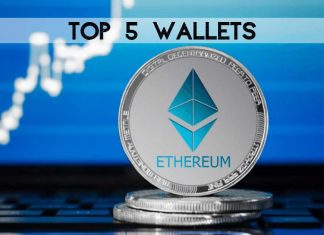