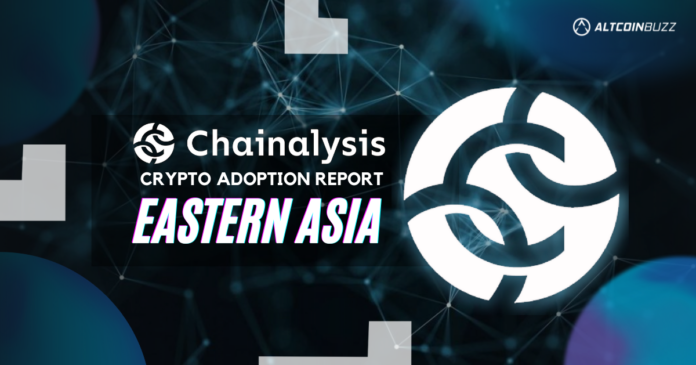 Cryptocurrencies have gained huge popularity in 2021! We have seen new all-time highs, a huge inflow of cash into the ecosystem, China banning crypto, and other governments adopting cryptocurrencies. However, since November 2021, the market has taken a downturn. There is FUD (Fear, Uncertainty, and Doubt) among the investors. Many projects have dipped below 50%. It is a concern? A recent report titled “The 2021 Geography of Cryptocurrency Report” can throw some light on the situation.

About the Chainalysis Report

The report covers crypto adoption in 154 countries. We will cover Eastern Asia (China, South Korea, Japan, Hong Kong, Mongolia, and Macao) to understand how the China crypto ban has affected the ecosystem.

The Impact of China 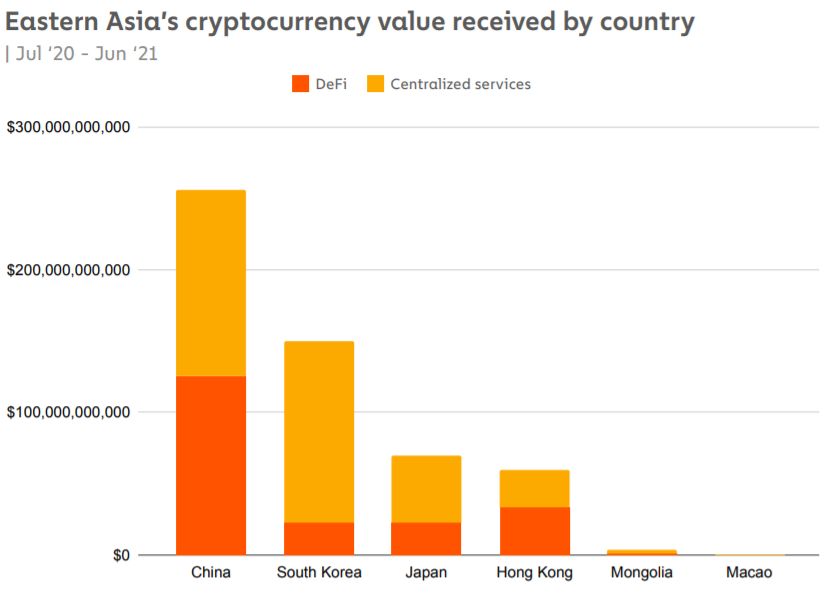 China remains the biggest player in the Eastern Asia market. 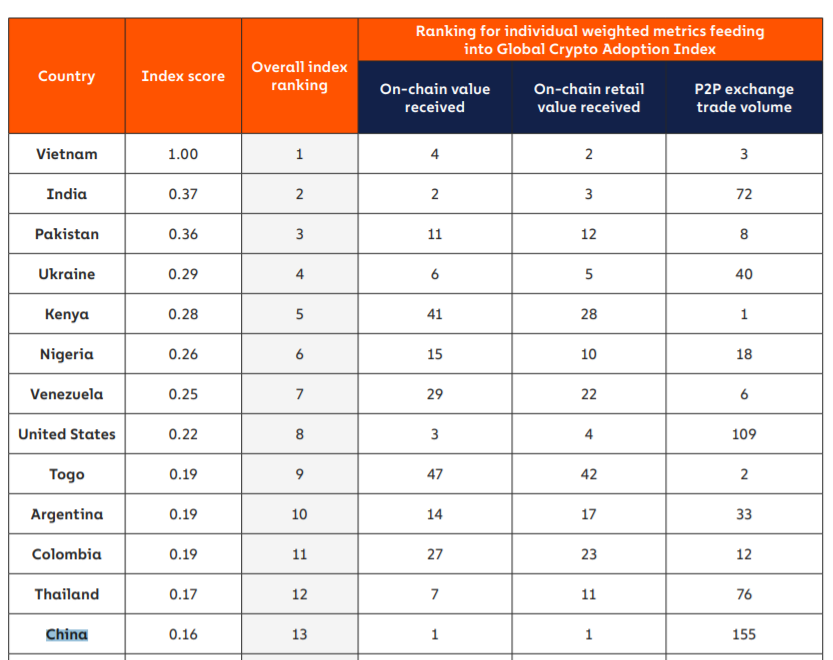 The trading volume in P2P platforms decreased drastically. This is the opposite trend compared to the rest of the world. 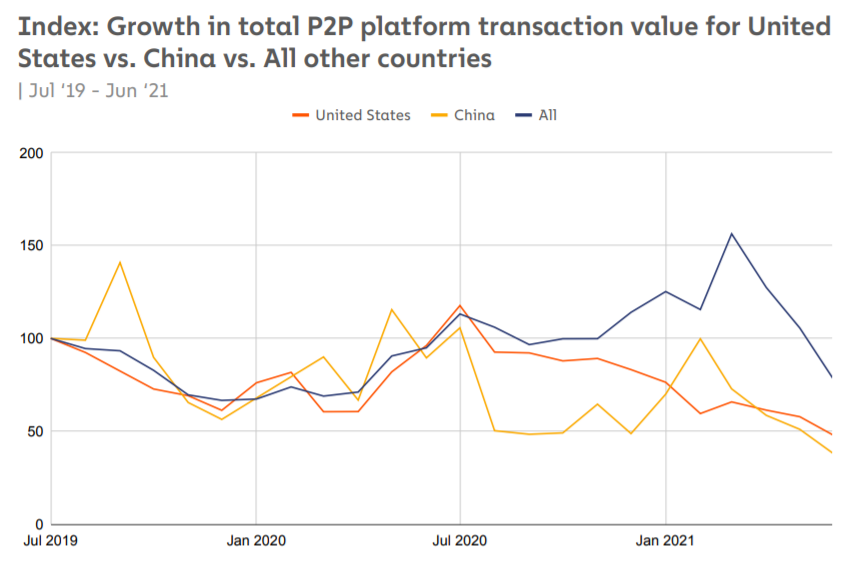 What is interesting is that, even with a decline in transaction volume, China still ranks 13th in the overall index and 50% of the people are using decentralized finance. Is it creating an alternate money market? It might be very much possible. 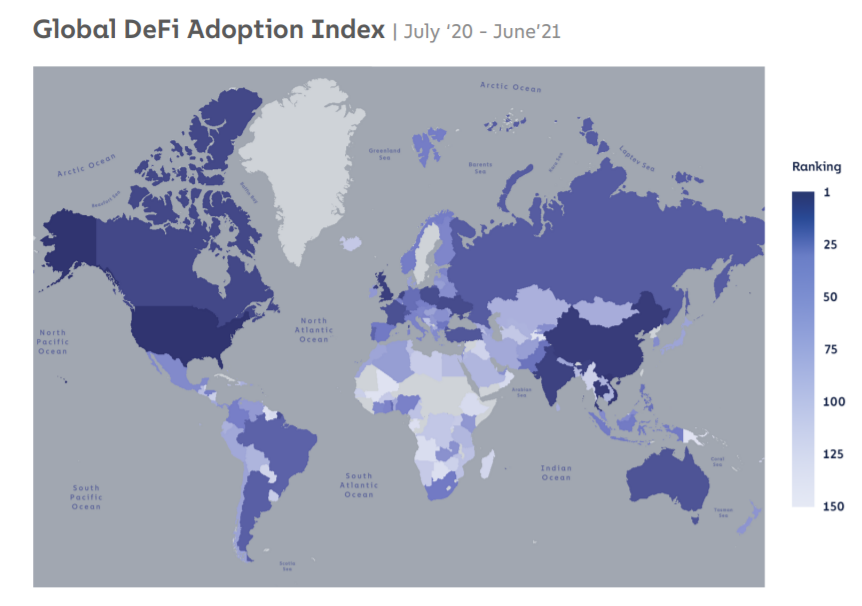 So what about Digital Yen? The Digital Yen (currently under development) is more focused on reducing the dependence on the USD. To fight one enemy, China might have just created another. 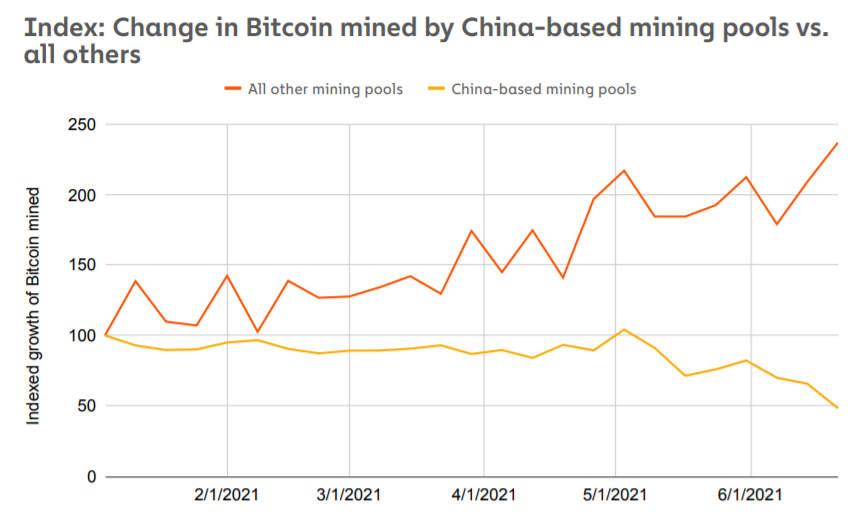 Blockchain is mostly decentralized. No central entity can control it. A central ban can not pull down the network. This is proven by the global hashrate data that has remained steady even after the China Bitcoin mining ban.

As the network remains steady, people will want to participate and that will slowly create a parallel economy. While solving the problem of the U.S. Dollar on China’s economy, it should not create another problem for itself. This situation might just backfire. 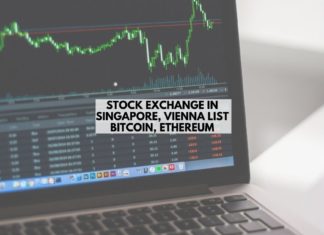 How to Install and Use the Trust Wallet