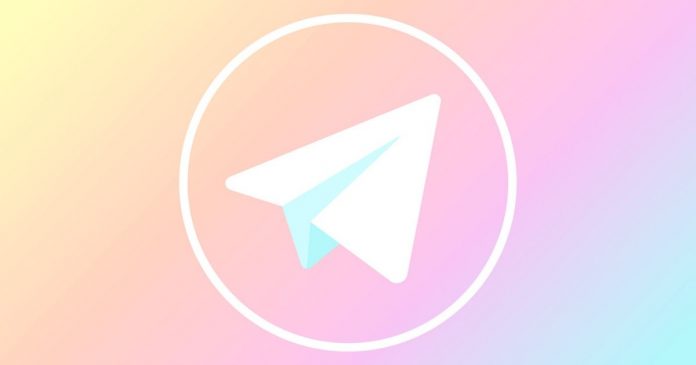 Telegram’s insane popularity has pushed its developers to enter the blockchain/crypto scene. At the same time, it is predominantly silent about its TON/Gram project. Why?

Who doesn’t know about Telegram? The messenger developed by the Russian social media guru Pavel Durov has managed to win over the hearts of 200 million users. It was, therefore, a matter of time for Durov to enter the blockchain and crypto scene. It happened. Recently, the New York Times has announced that that Telegram is planning to overtake Facebook. Later on, the Russian newspaper Vedomosti reported that Telegram has purportedly begun testing the TON blockchain.

The news wasn’t of official kind which is hardly surprising as Durov has always been a cryptic fellow. To date, the community knows little about the man who once oversaw “the Russian Facebook”, Vkontakte. Some have even compared him with Satoshi Nakamoto, albeit in a jokingly manner.

However, the air of mystery that the messenger is creating has its explanation.

Why so silent Mr Durov?

Russia, more precisely the Russian government, doesn’t like Durov. In 2017, one of its agencies, Roskomnadzor, thrashed out a proposal to ban Telegram. The authorities subsequently approved it. To date, it hasn’t lifted the ban. And that matters as Telegram continues to be predominantly popular in Russia as well as in Iran. Thus the desire to avoid sharing extra information is only natural. More so, since the Russian intelligence service and correspondent agencies are closely scrutinizing Durov’s activities. They might interfere with the project’s development.

However, there are other, more practical reasons as well. They have to do with marketing. The demand for TON is huge and Durov knows it all too well. TON’s whitepaper promises a lot of innovations that could pose a competitive threat to giants like Visa and MasterCard. It promises a scalability level that is set to exceed that of ETH and BTC. Now, it is time to deliver on those promises. And as the Russian saying goes (Durov should know it), “to promise doesn’t mean to get married.” If Durov fails to secure the scalability he promises, the air of mystique and buzz surrounding the project might help make up for it.

One more reason concerns time frames. Gram’s release should take place by 31st October. If Durov and his team fail to meet the deadline, they’ll have to return $1,7 billion of ICO money.  This is a significant sum and the line of thinking “less talk more action” seems reasonable in this regard.

That said, the community has to wait and see. The Mainnet is ostensibly set to launch in 2020. And while Durov does his best to say as little as possible (Telegram’s twitter has no mention of TON or Gram), the leaks will, arguably, continue to happen. 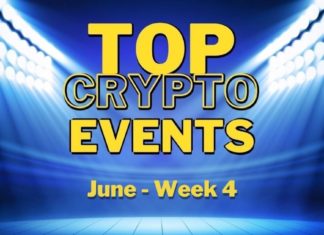