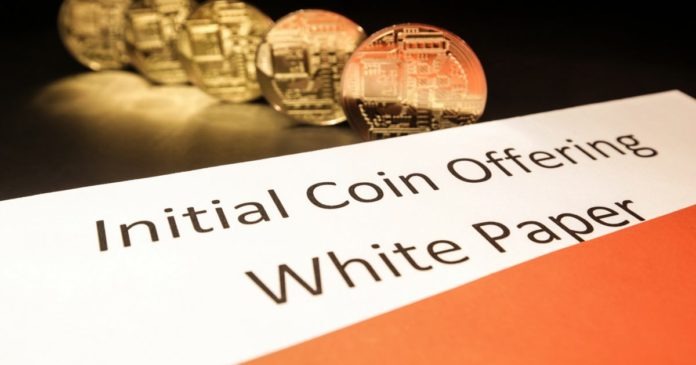 It is well known that 2017 and 2018 have been the years of ICOs. Startups raised more than $14 billion this year alone through initial coin offerings. Now, a report from the Wall Street Journal shows that out of 3,291 ICOs, 513 of them don’t have a unique whitepaper.

The years 2017 and 2018 saw a huge boom in startups raising money via an initial coin offering. Soon, many countries around the world called for regulations to stop numerous scams to take advantage of inexperienced retail investors.

According to government and institutions, the key problem with ICOs is that a vast number of them are scams or scam-like projects. Furthermore, a lot of tokens sold are actual securities, meaning that they violate U.S securities law, forcing the Securities and Exchange Commission (SEC) to take action.

To emphasize once more why cryptocurrency and ICO regulations are much needed, the Wall Street Journal reviewed 3,291 ICOs to check for duplication in their objectives, identify theft, and root out non-existent team members. The outcome: 513 of them are very risky or outright scam projects.

According to The Wall Street Journal, 16% of the projects reviewed are potential scams and need further investigation. During the review, whitepapers were checked for plagiarism and originality.

Furthermore, according to the WSJ, several criteria were used to judge each ICO, including the level of risk involved, duplication of words and phrases, inability to access their web pages, and the fake team members on its board.

Although out of the 3,300 crypto offerings 513 showed ‘signs’ of plagiarism, identity theft and promises of improbable returns, some ICOs from 2017 and 2018 triggered a very high level of suspicion. These ICOs are Adperks, AkroCoin (AKR), Alphabit (LPH), Amor (AMOR), Appay (APY), BBNcoin (BBN), Battle Ball, and Becksang. 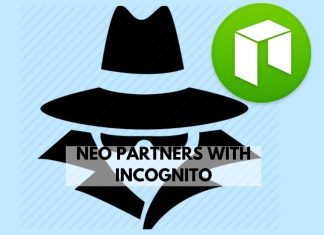 Racheal - December 8, 2019 0
Neo, an open-source blockchain technology platform, recently announced a collaboration with Incognito. The partnership's goal is to create private features for the NEO community....

Earn Amazing APR With Your TerraUSD (UST) on SwissBorg