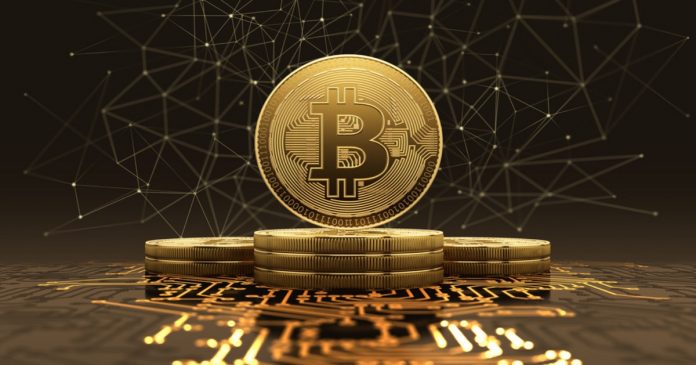 In a 45 minute AMA on April 2nd, Brian Armstrong tackled many questions that had been submitted by the cryptocurrency community. They ranged from mass adoption to the Lightning Network, to where he saw Bitcoin going in the future.

Brian Armstrong was first asked, “What is needed for crypto mass adoption?”

For the volatility aspect, he explained, it will be hard for users to use cryptocurrencies if the prices are constantly moving. One way to help tackle the issue of volatility, in his opinion, is with stablecoins. Stable prices along with more use cases will attract people.

To combat the scalability part, he believes that the five to ten teams working on the Lightning Network can help get cryptocurrencies from 500 to 5,000 transactions per second. This would allow the space to actually compete with Paypal and Visa, which would help with adoption.

The last one, usability, is the most complex one because the current DApps require you to sign in with your wallet. His vision of the future is these DApps working like WeChat. When you go to the app it already knows who you are and has your payment method attached. The best way to help with usability is simplicity and for cryptocurrencies to have that Netscape/iPhone moment.

He was then asked about where he saw Bitcoin in 10 years and what is the ultimate goal for Bitcoin?

He believes that Bitcoin can help with two major aspects. The first is to create a global decentralized financial system and the second is that it can level the playing field for people by “removing a lot of the bureaucracy, inefficiency, and corruption” in the world.

“The way I see Bitcoin is that it is going to power this global decentralized open financial system that’s going to create a lot of innovation in the world. It is going to create a lot of economic freedom and economic equality too. I want the internet to have this native currency and for people all over the world to build cool apps and receive/pay people all over the word faster. And to just have a level playing field by removing a lot of the bureaucracy, inefficiency, and corruption that’s out there in the world. That’s what I think the ultimate potential is for crypto.” -Brian Armstrong

In the last question I will cover, he was asked, “What do you see as the next breakout use case for cryptocurrencies? Lending, derivatives, staking, or something else?

He replied by saying that at first, there was only buy/sell and send/receive. Now, on their platform, there is staking and Earn, which allows users to earn a small amount of crypto by learning about them and hopefully in the future earning crypto for doing small jobs. Other things they are looking into are borrowing/lending, prediction markets, governance (voting), and driving more of the utility side of commerce and less of the investment side.

These are only a few of the questions he fielded and if you are interested in learning more please go watch the full video of his full AMA. Brian Armstrong is a very smart guy, a big crypto advocate, and Coinbase continues to be one of the best assets the crypto space has. 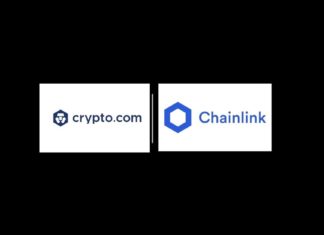 David Abel - September 23, 2020 0
In a bid to pilot the DeFi system for CRO, Crypto.com's native token, Crypto.com has incorporated Chainlink's Price Reference Data. According to reports, Crypto.com will...