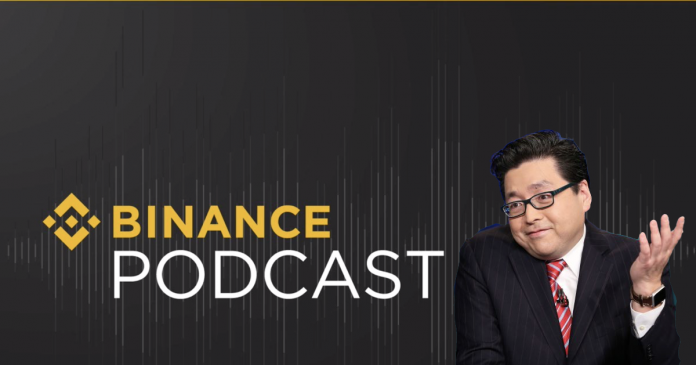 In a podcast with Binance, Tom Lee, Co-Founder and Head of Research at Fundstrat Global Advisors, stated that if Bitcoin can hit $10k, it will most likely make a run for $40k.

Tom Lee has made a lot of Bitcoin predictions over the last 2 years. The industry analyst made several price predictions in 2018 that turned out to be completely wrong. Nevertheless, it is always interesting to hear what Lee has to say about Bitcoin.

In an podcast with Binance CFO Wei Zhou, Lee showed that he is still bullish, despite the fact that Bitcoin recently slipped below $8,000. Lee stated that once bitcoin regains the $10,000 level, it will be “fast and furious” to $20,000. From there, once FOMO kicks in, historically the price will surge 200% to 400%.

“Every institution is going to realize, look at $10,000 it’s likely to go back to its all-time high, which is double. There are very few things that can double. So I think FOMO truly gets triggered once bitcoin hits $10,000.”

When the Bitcoin price dropped more than 80% in 2018, many institutional investors stepped away from cryptocurrency. Normally, when a stock loses these kinds of value, investors will not rush back in. In the case of Bitcoin, however, Lee thinks institutions will come around:

“At the end of the day, Wall Street – if there’s a known asset class and they believe they can have an edge, they’re going to be quite interested in investing in it…At the right tipping point, and it’s either going to be because of the size of the blockchain or the size of the crypto market itself, Wall Street’s going to suddenly say, ‘Hey look, I don’t care if I understand exactly what’s happening but if I can make a lot of money let’s go ahead and do it.’”

You can listen to the full conversation between Wei Zhou and Tom Lee here: 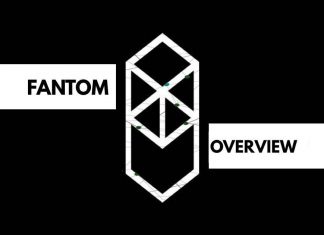