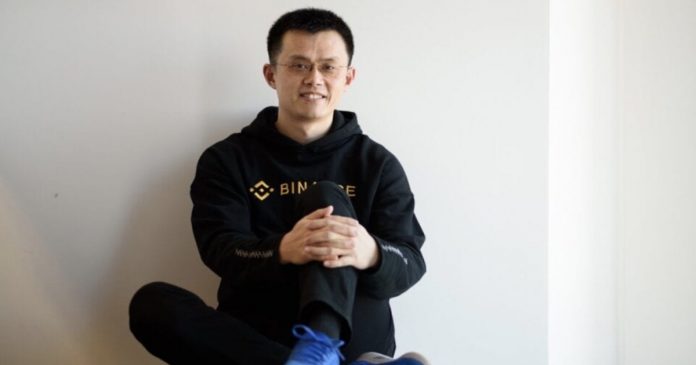 President Trump’s dislike for Bitcoin doesn’t seem to worry Changpeng Zhao, CEO of Binance. While speaking at Binance meetup in Canary Wharf, London, the CEO said, “I’m pretty sure that after Trump retires, he will get into crypto. Right now, without retiring, he’s in a position that he should not promote crypto over U.S. dollars.”

Just in the previous month, President Trump has put up a series of tweets mentioning that he wasn’t a fan of cryptocurrencies like ‘bitcoin’ and claimed they were ‘not money’ and were ‘highly volatile and based on thin air’. He further tweeted about Facebook’s plan to create a cryptocurrency and said the firm should be subject to federal banking regulations.

It does look like Trump’s statement of not being ‘a fan’ of cryptocurrency has had a different effect on the CEO. He appears to be confident that President Trump will understand the importance of cryptocurrency.

Even after Facebook’s blockchain chief David Marcus was ‘grilled’ on Capitol Hill over Libra, Changpeng Zhao is not worried. He believes that even if the U.S made crypto illegal, the move wouldn’t shatter the industry.

Changpeng Zhao is confident that cryptocurrency will survive ‘regardless of any country’. He feels that countries when trying to ban bitcoin end up making their citizens make it more.

There is no denying that he was right about any publicity being good publicity. After President Trump’s tweets about his dislike for cryptocurrency, the search for bitcoin has multiplied. Binance is one of the leading cryptocurrency exchanges in the world by trading volume.