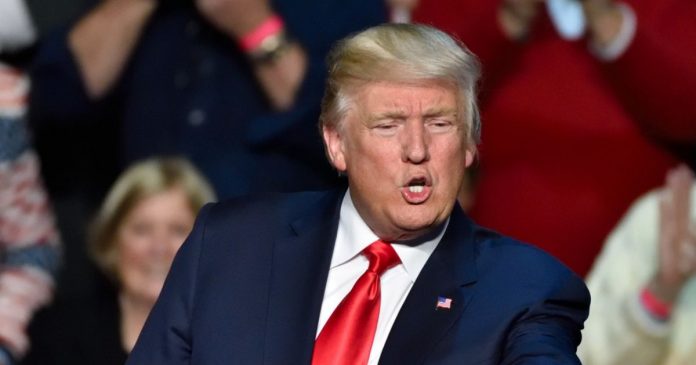 Donald Trump is not a big fan of crypto. But that’s totally fine, says CEO of Coinbase Bryan Armstrong. Others echo his stance.

Donald Trump likes to tweet. He also likes to tweet things that some might find as offensive and controversial. In his recent post on Twitter, he accused cryptocurrencies of being made from thin air. Then he suggested that it enhances unlawful behavior and sort of criticized Libra. Particularly, he said that if Libra wants to operate as a bank, then it should get a bank license.

So, are these comments doom and gloom for crypto?

No, the cryptocommunity thinks differently. In fact, the consensus is that Trump’s tweet will  boost the sector and provide it with free publicity. Bryan Armstrong, CEO of Coinbase, for instance, believes that Trump’s comment shows that the crypto issue has become conspicuous. Armstrong confessed that he “dreamt about a sitting U.S. president needing to respond to growing cryptocurrency usage years ago.” Thus an achievement has been unlocked.

Achievement unlocked! I dreamt about a sitting U.S. president needing to respond to growing cryptocurrency usage years ago. "First they ignore you, then they laugh at you, then they fight you, then you win”. We just made it to step 3 y'all. https://t.co/N3tzUKELaK

Other crypto personas joined the party. Simon Dixon, a cryptocurrency entrepreneur, congratulated the whole cryptocommunity, noting that the president of the United States feels “we are worthy of a tweet now.”

@realDonaldTrump does not like #Bitcoin – Congratulations $BTC community – the president of the United States feels we are worthy of a tweet now. Bitcoin has outperformed $USD by 23,440,508% since it started being priced in $USD https://t.co/teQrz2Xjph

Concurrently, Mati Greenspan, eToro senior analyst, said that Trump’s words are an “early nomination for the most bullish tweet of the year.”

It is true that following Trump’s tweet, crypto has become more popular in Google Trends.

An air of discomfort

It is indeed hard to disagree that cryptocurrencies, especially Libra, has stirred the traditional financial sector. The reason is simple: digital currencies might seriously affect their profits and render the industry obsolete (at least to some extent). It is thus unsurprising that many countries, like France and India, are giving Libra a bit of the cold shoulder. Nor is it shocking that banks are extremely skeptic of it. Some outlets are even scaremongering about Libra, presenting bizarre arguments about its potential dangers.

That said, Donald Trump’s comments are hardly surprising. The man is a classic Wall Street Republican, safeguarding the interests of big shots who happen to despise cryptocurrencies. However, there is not much he and the likes of him can do about projects like Libra. The industry has grown and  functions relatively well even without regulatory clarity. And nothing suggests that FB will abandon its project just because Trump dislikes it.

Previously, Altcoin Buzz reported that founder of Tron Justin Sun has invited Trump to attend a lunch with Warren Buffett. The latter is a well-known “fan” of crypto. 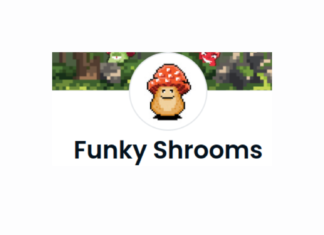 Racheal - October 16, 2021 0
NFTs are still nascent in the blockchain-based cryptoeconomy. Yet, NFTs have continued to garner the attention of blockchain and crypto enthusiasts worldwide. Many think...

The Mighty DuckDAO Becomes Part of the DeFi Gaming Coalition