Jack Dorsey, CEO of Twitter and payments company Square, believes bitcoin will be the world’s ‘single currency’ in ten years.

Speaking to The Times in London, Jack Dorsey said he thinks there will only be one ‘single currency’ within ten years. He believes that will be bitcoin.

But, as Jack Dorsey told The Times, bitcoin “does not have the capabilities right now to become an effective currency” because “It’s slow and it’s costly”.

However, he thinks bitcoin will overcome these obstacles and ultimately become the preferred payment method.

“… as more and more people have it [bitcoin], those things go away. There are newer technologies that build off of blockchain and make it more approachable,” He told The Times.

Jack Dorsey is becoming more involved with cryptocurrencies. He is invested in bitcoin and recently he was revealed as a funder of Lightning Labs, a start-up that potentially can make bitcoin transactions more efficient.

Square, the payments company founded by Jack Dorsey, has been exploring cryptocurrency as well. In November last year, Square said it would allow some users to trade bitcoin on its Cash App and expand the service for most of its users in January 2018. 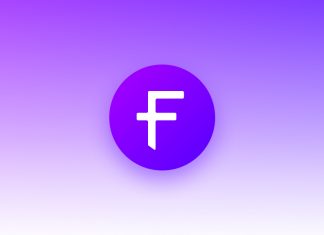 Community Speaks - May 25, 2019 0
The Community Speaks segment is written by select members of cryptocurrency coin or token project communities who want to update the Altcoin Buzz Army...