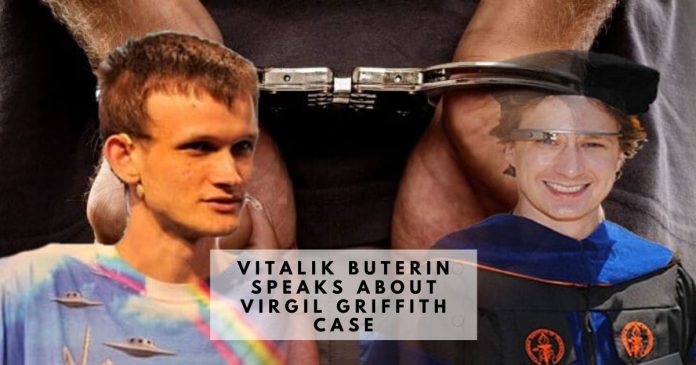 Ethereum foundation worker and expert Virgil Griffith currently faces charges for allegedly violating the US sanctions against North Korea. This resulted from Virgil attending a cryptocurrency conference in Pyongyang, North Korea where he gave a technical talk. Afterward, he got arrested and charged with violating the International Emergency Economic Powers Act. Griffith could face up to 20 years in prison.

Claims of breaching the law

The US laws prevent American citizens from providing goods or services to North Korea. Accordingly, the law enforcers claim Griffith and other conference attendees discussed how North Korea could use blockchain and cryptocurrencies to circumvent the US sanctions.

The incident has led to an uproar from the cryptocurrency community, among them is Ethereum’s Vitalik Buterin.

He pointed out on Twitter that the Ethereum Foundation didn’t pay for Griffith’s trip to North Korea. But, he defended his colleague and claims it would be wrong to take the convenient path of throwing Virgil under the bus.

He also said: “Geopolitical open-mindedness is a virtue. It’s admirable to go to a group of people that one has been trained since childhood to believe is a Maximum Evil Enemy, and hear out what they have to say. The world would be better if more people on all sides did that.”

Ethereum’s co-founder also pointed out that Griffith helped Ethereum a great deal. He said his virtue of paid off in the past in multiple contexts. Pointing out situations like improved relations with Ethereum Classic and Hyperledger.

Additionally, Buterin emphasized the fact that he doesn’t believe Virgil gave North Korea any real help in doing anything bad. Quoting him: “He delivered a presentation based on publicly available info about open-source software. There was no weird hackery advanced tutoring. Virgil made no personal gain from the trip.”

Hammering on Griffith’s innocence, Buterin said if any chance existed that Virgil’s speech involved advanced hacking or anything wrong, his reaction would be different. He’d also be strongly against it.

In his last tweet, Buterin took a dig at the US. He said: “So I hope the USA shows strength rather than weakness. And also focuses on genuine and harmful corruption that it and all countries struggle with rather than going after programmers delivering speeches parroting public information.”

Aside from Buterin, editor of hacking-focused 2600 magazine, Emmanuel Goldstein also defended Griffith. HE tweeted: “He attended a conference! And explained the concept of cryptocurrency. These are crimes now?!”

At the moment, there’s a petition going on to free Griffith. The petition tries to amplify the true personality of Griffith. 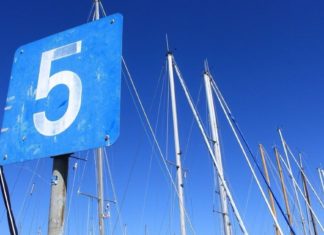 Piyush Tripathi - March 8, 2021 0
Bitcoin and Ethereum already made new all-time highs in 2021. Meanwhile, there are lots of projects which are exploding and have provided 5x to...