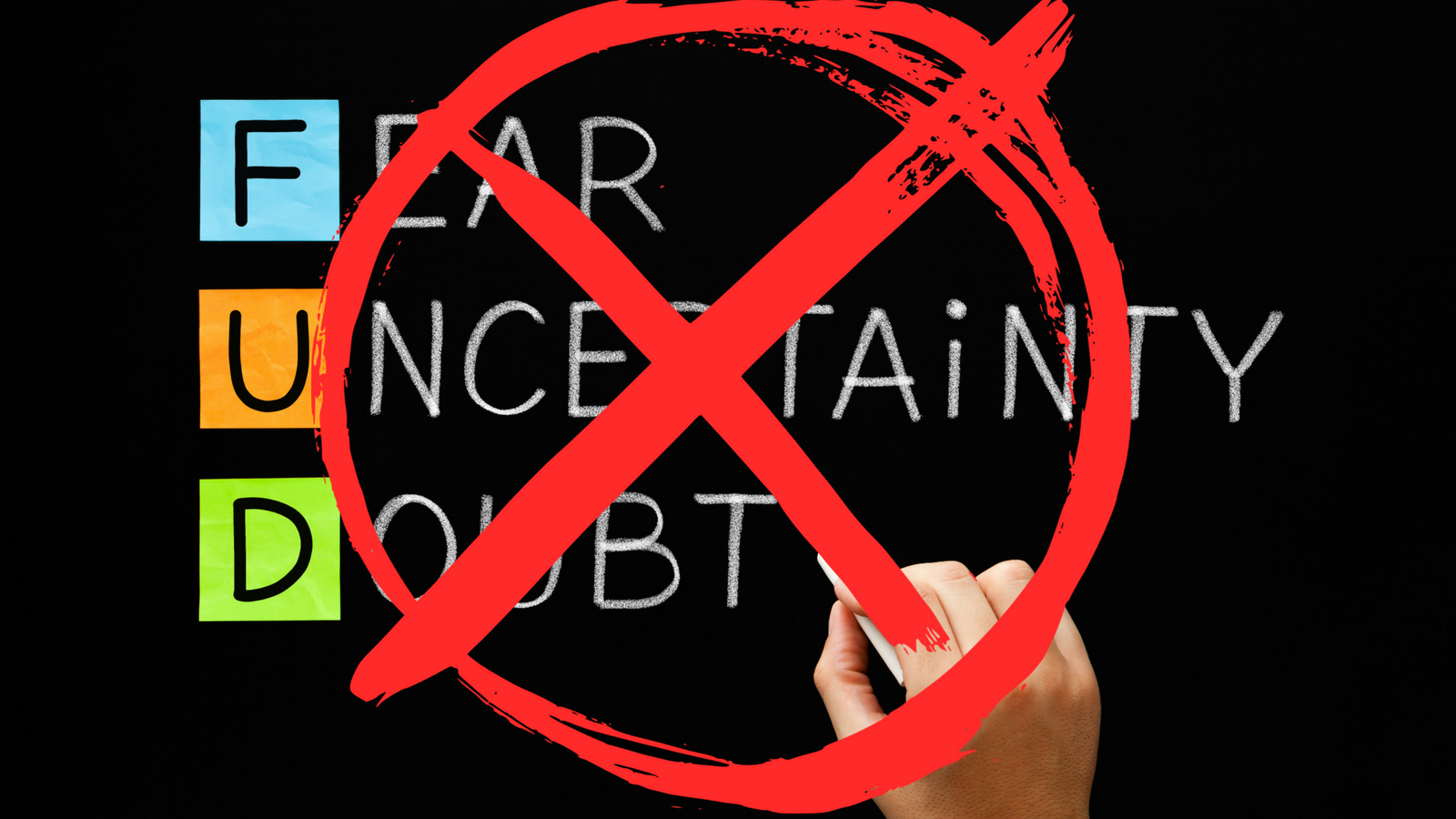 The past months has had so much positive and bullish news, there should be little room for FUD. Below is why some people feel the recent FUD is just FUD and holds little merit.

Over the past month the market cap of all cryptocurrencies has risen about $75 billion, Bitcoin has passed $8,000 (for the first time in the last month), Coinbase has secured a $20 billion investment from a hedge fund, plus they might be adding five more coins to their platform, Fidelity owns a 15% stake in Neptune Dash (a publicly traded company offering fractional Dash Masternode ownership), and BlackRock is interested in entering the crypto space. So the question is, why all the FUD?

Yes, the Winklevoss ETF was denied by the SEC and yes the SEC pushed back their decision on the five Direxion ETFs into September, but the ETFs that most of us are concerned about has yet to have a decision reached, the VanEck and SolidX ETF.

The reason many people inside and outside of the crypto space feel that this ETF will eventually be passed, is that it is not for retail investors, one share holds 25 BTC (roughly $200,000 currently). Whether we as retail investors like it or not, this ETF is designed for multi-million dollar or larger companies/investors. By having the price point start so high up, there should be very little retail investor risk, thus should ease some of the SEC’s fears.

While most people concentrate on the denial of the ETF, there was one commissioner who voted to approve it. After learning that the ETF was denied, she expressed “dissent” in the denial. In a publicly released statement, Hester Pierce, SEC Commissioner, goes into great detail why she believes her peers are making a mistake in denying the ETF proposal. The two comments below are just a small excerpt of her statement:

“Contrary to the Commission’s determination, I believe that the proposed rule change satisfies the statutory standard and that we should permit BZX to list and trade this bitcoin-based exchange-traded product (“ETP”). Accordingly, I would set aside the action the staff took by delegated authority in this matter and approve the proposed rule change.” – Hester M. Pierce, SEC Commissioner

“An ETP based on bitcoin would offer investors indirect exposure to bitcoin through a product that trades on a regulated securities market and in a manner that eliminates some of the frictions and worries of buying and holding bitcoin directly. If we were to approve the ETP at issue here, investors could choose whether to buy it or avoid it. The Commission’s action today deprives investors of this choice. I reject the role of gatekeeper of innovation—a role very different from (and, indeed, inconsistent with) our mission of protecting investors, fostering capital formation, and facilitating fair, orderly, and efficient markets. Accordingly, I dissent.” – Hester M. Pierce, SEC Commissioner

When the SEC denied the Winklevoss ETF the main reason they gave was, “to prevent fraudulent and manipulative acts and practices” and “to protect investors and the public interest.” This is important to note because, “the disapproval does not rest on an evaluation of whether bitcoin or blockchain technology has value as an innovation or investment.”

By approving the VanEck and SolidX ETF, it would actually reduce volatility (and thus manipulation). The reason is that The Bank of New York Mellon would be the custodian in charge of holding the underlying asset, BTC, and any BTC they held would not be able to be traded on exchanges. By using simple economics, by lowering the supply of BTC while demand either stays consistent or increases, it will cause an increase in the price.

When investors trade ETFs, they do not acquire or trade the underlying asset. By allowing large institutions/investors to buy into the ETF, it will provide them with exposure to BTC while taking away the risks of having to physically hold the asset and will simultaneously be making the market less volatile (more money goes in and the price of 1 BTC rises).

Since the ETF is backed by the BTC, the difference in price between the ETF and Coinbase (for example) won’t differ much because if the price is too high on the ETF, there would be no incentive to buy it and the investor would then be more incentivised to buy BTC directly either OTC or on an exchange and visa versa the other way around.

The determination of the SEC on the ETF will hopefully be announced in August but many feel it could be pushed back, which isn’t the worst thing that could happen. Only time will tell what will happen but until then don’t let useless FUD affect your thinking. 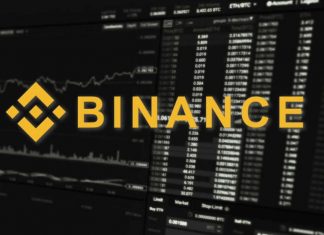 Ifeanyi - June 27, 2019 0
Last November, Stably announced the launch of its dollar-collateralized stablecoin, StableUSD (USDS). The coin was first launched on the Ethereum mainnet in August 2018....

How to Set Up the Binance Dual Savings Account