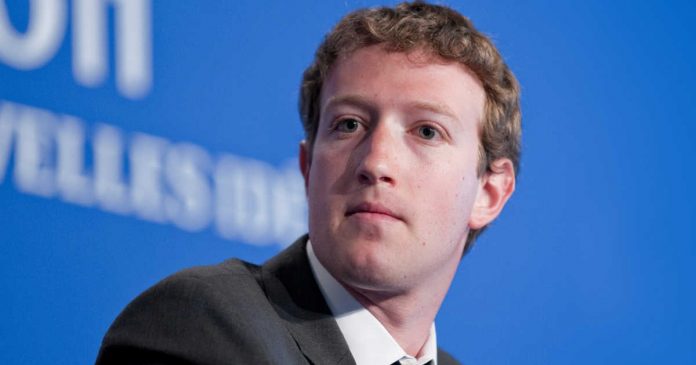 Libra was a big surprise to the cryptomarket. For Mark Zuckerberg, it was a natural step for the Facebook journey. Zuckerberg personally promised that investors will have no risk at all by putting their money into the new cryptocurrency. Libra is backed by a reserve of assets (Companies) to keep the value stable.

But it is secure enough?

For a lot of crypto investors, this is exactly the reason why they choose to use cryptocurrencies. They didn’t want a government, or any other centralized entity for that matter, looking into their transactions. It is not more than a year ago that Facebook was in a shitstorm due to providing companies with personal information about Facebook’s users to make ads. Zuckerberg says that under no circumstances will data from Libra or Calibra (the Libra wallet) will be used to make ads, but it could be used in order to solve crime cases.

“The limited cases where this data may be shared reflect our need to keep people safe, comply with the law, and provide basic functionality to the people who use Calibra”. Mark Zuckerburg said.

A lot of people are still afraid that Libra and Facebook will use your information anyway. That has led to some very critical tweets regarding the new coin. Will the shitstorm have an impact on the use of Libra coin as a consequence of Facebook sharing your personal data?

Can't wait for a cryptocurrency with the ethics of Uber, the censorship resistance of Paypal, and the centralization of Visa, all tied together under the proven privacy of Facebook. https://t.co/C4FymDjtFw

Furthermore, Zuckerberg commented on the reason for making this coin. He says that it is an important new feature, that should be easily accessible for everyone. For him, it is an honor to improve living standards for normal people. The benefits he highlights is that you don’t always have to carry cash. Secondly, he also sees the opportunity to remove the power from the financial services or traditional banks. Most importantly, he noticed that there are over a billion people that don’t have a bank account but has a cellphone.

Finally, its been a long period with Mark Zuckerberg spoiling a little bit about his idea with cryptocurrency. But it’s just recently he actually announced which kind of project he is into. Zuckerberg wants cryptocurrency to be mainstream. By that, he means that he wants it to be easily accessible for everyone so that crypto can be the new way to transfer money through different countries. At Facebook, they don’t hesitate to compare the new coin to Microsoft when they installed internet explore on all their devices. Microsoft did that to make the internet easily accessible to every household. That’s the same mission that Facebook has with this new cryptocurrency. 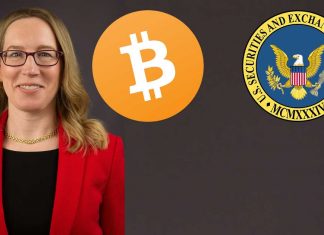