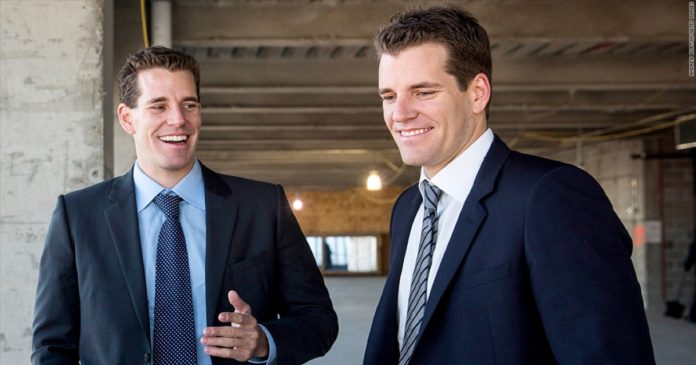 The Winklevoss Twins, most famous in the world of crypto for founding Gemini, believe more FANG companies will be starting their own token projects over the next 24 months, and they are considering joining the Libra Association.

The twins’ relationship with Mark Zuckerberg has been rather difficult over the years, due the their past grievances over who really came up with idea of Facebook, but recently they described their relationship as “Frenemies“. Their primary reason for looking into joining the Libra association was that they think that Libra is the first of several FANG companies to enter the space over the next 24 Months. Tyler Winklevoss had this to say:

“Our feeling is, this is the first of many FANG (Facebook, Amazon, Netflix and Google) companies to have a token project. Our prediction is in the next 24 months almost every FANG company will have a coin or be working on some sort of project.”

It is an interesting and rather bold statement to be making, but there have been rumours about Amazon, Google and Facebook creating their own cryptocurrencies from as far back as 2018. These kind of developments take time and careful planning from such big corporations, so it should be no surprise that it has taken this long for projects like Libra to become publicly known.

Despite regulators around the globe voicing concerns about Libra, such as US Lawmakers demanding development is stopped, the momentum the project has appears to be snowballing and gaining more and more the attention from big names in the world of Fintech. 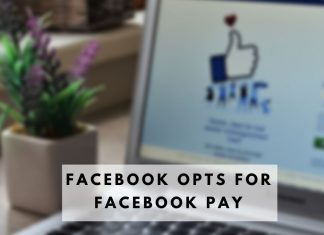 Weiss Ratings: “Cardano One of the Best Projects in the Space”