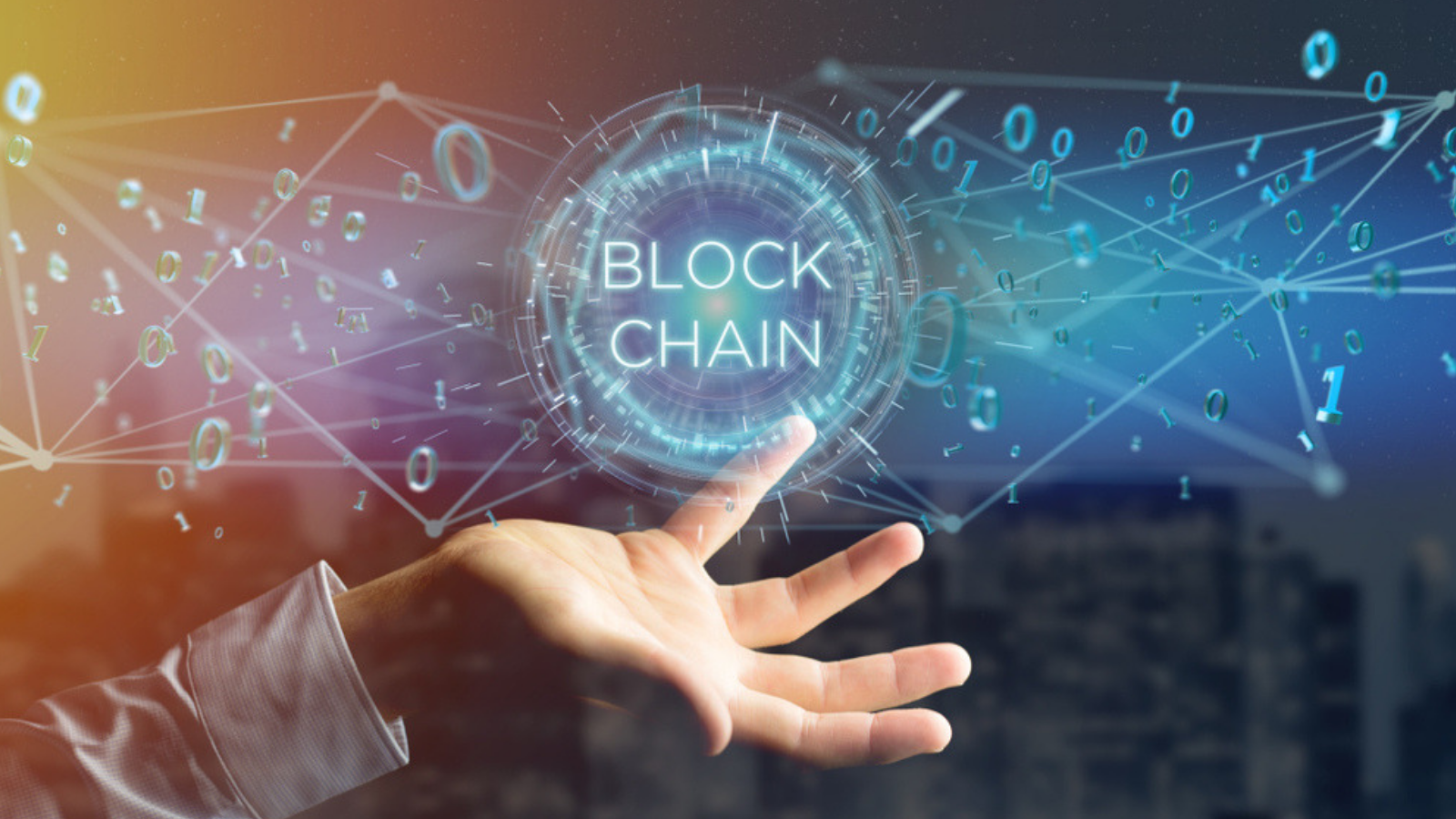 A multi-million Andy Warhol piece has been sold using blockchain technology, with the shares being bought in cryptocurrency.

This world first was a £1.3 million sale of shares for the iconic Warhol work, Fourteen Small Electric Chairs, and is the first famous artwork to be tokenized on the blockchain in this way. The investment platform Maecenas was used to facilitate the sale, a platform that aims to ‘democratize’ fine art ownership.

This is a large step towards decentralization of art and culture, which has long been locked behind exclusive doors. This also offers up the ability for smaller, or poorer investors to invest in arts they previously would not have been able to afford.

The CEO of Maecenas, Marcelo Casil, told the Express.co.uk that they didn’t aim to disrupt the art world, but more add to the industry.

“We see ourselves as an innovator and creating a new way to invest in art rather than disrupting existing players.” He said.

He also alluded to the power of the blockchain technology stating, “Using blockchain as a master record for the artwork and in the international transaction will encourage more people to invest in art”

His statements verify the fact that blockchain is sorely needed in the art world to verify artworks and store their legitimacy on an irrefutable digital ledger. This would open up the world, and reduce the instances of fakes and forgers.

The art world has often been seen as old-fashioned, exclusive and inaccessible for many people across the world. The art world is dominated by a small collection of places and people, and Mr. Casil admits it will take time for the industry to accept this new technology.

The exclusive club may not like it, and it may take a while, but decentralization has come and will burst onto the scene. This may freshen the image and bring a whole wave of new money in, improving the industry as a whole and increasing its value. Although Mr. Casil says he doesn’t want to disrupt, this sounds disruptive to me. But this disruption sounds much needed, and it will bring technology to an industry built in the renaissance 600 years ago. 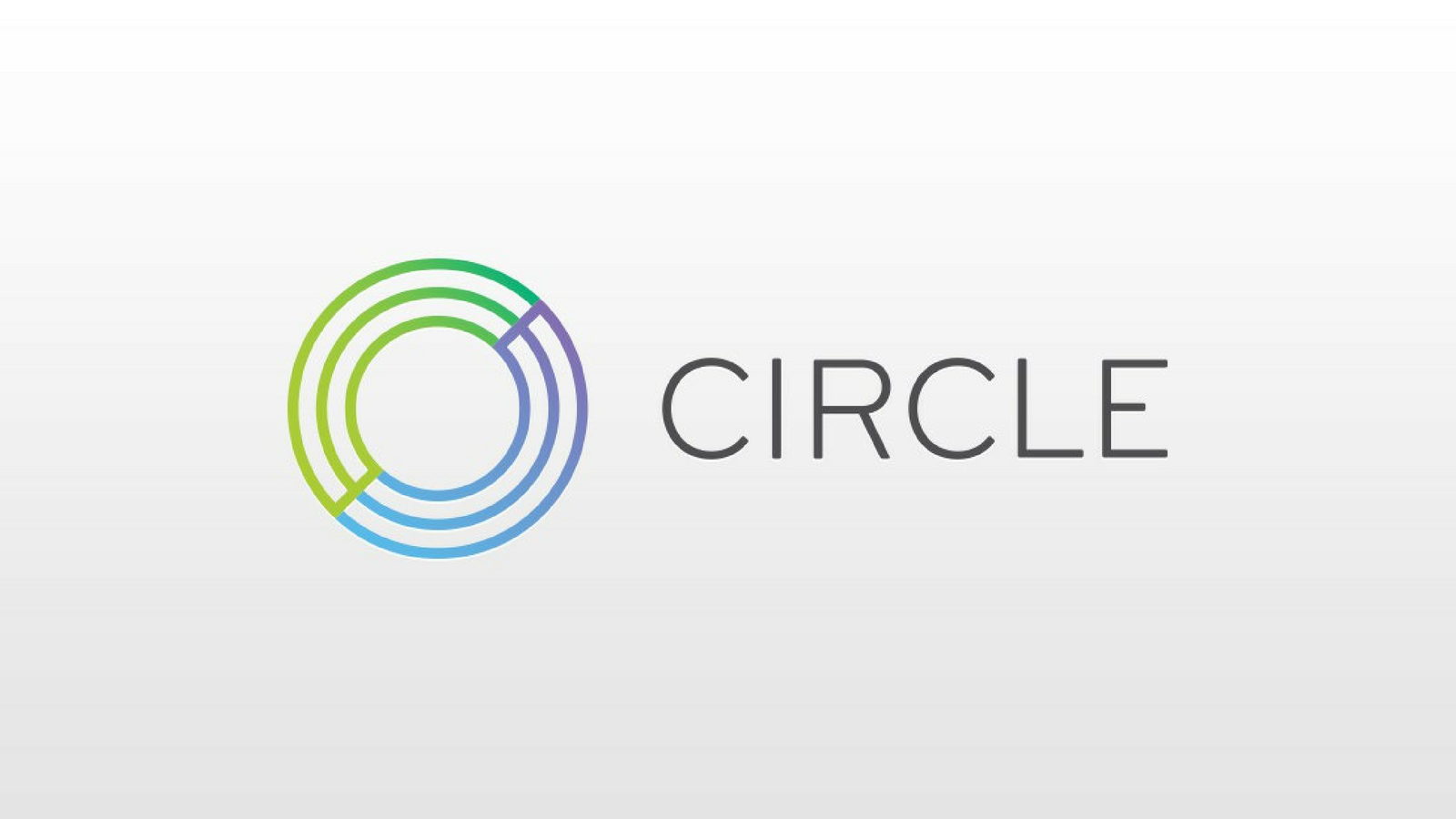 Chris Perrotta - May 24, 2018 3
Circle Invest allows investors to easily "Buy the Market" by purchasing all seven coins available on their platform in one transaction, allocations based on...