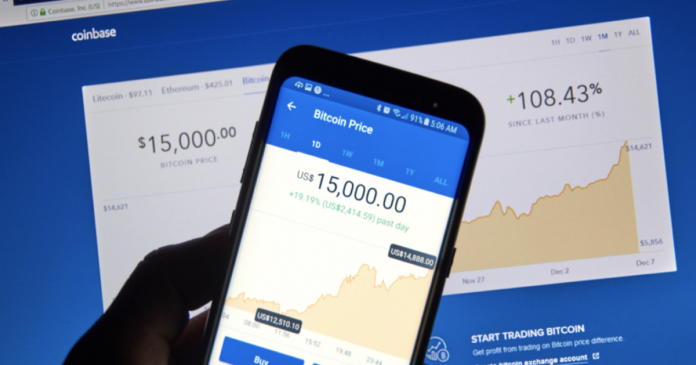 Asiff Hirji, the President and Chief Operating Officer at Coinbase, has announced that he is leaving the cryptocurrency firm. Hirji is the second executive leaving the San Francisco-based exchange.

Asiff Hirji, a former executive at companies like TD Ameritrade Holdings and Andreessen Horowitz, joined Coinbase back in December of 2017. Now, 18 months later, Hirji announced that he is stepping down.

@coinbase tour of duty over. Scaled to over $1b in revenue; launched new assets, countries, and products; achieved $8b valuation; and built out team. Company in far better place and ready for next chapter. Cheering on @brian_armstrong and the rest of the team.

Hirji helped the firm to enter various markets and to develop products for institutional firms, like Coinbase Custody. In a statement, Coinbase co-founder and Chief Executive Officer Brian Armstrong, said:

“His experience and mentorship helped guide Coinbase through an important chapter in its history. He joined at a critical time when both the company and crypto space were going through rapid growth, bringing his extensive experience to bear when it was most necessary.”

Interestingly, the departure of Hirji comes only a few weeks after other executives stepping down. A month ago, Coinbase lost its CTO, Balaji Srinivasan, after just one year in the job. Reportedly, other executives in charge of the institutional offering at Coinbase, have also left the firm.

The departure of key C-level executives raises questions as to whether there is turmoil inside the company or if it is merely part of the maturation process for the billion-dollar exchange. 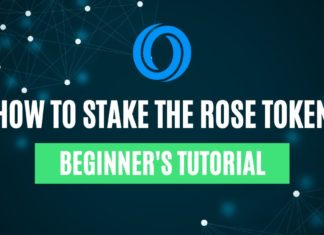 How to Stake the ROSE Token

Ruma - June 14, 2022 0
In the previous part of this article series, we explained what is the Oasis network and how you can set up and use their...