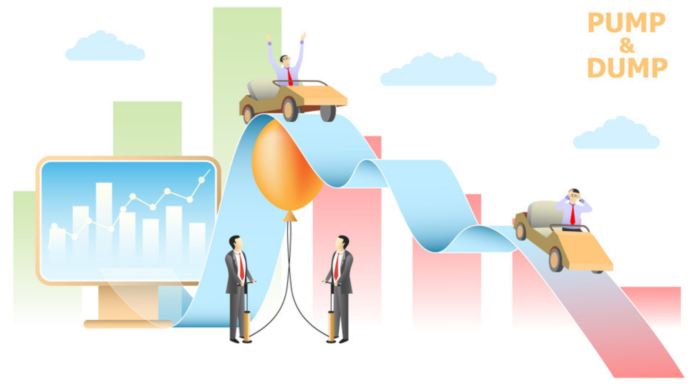 Nouriel Roubini, one of the few economists who predicted the 2008 financial crisis, wants to make sure that the crypto community understands that it is a worthless lot who has been taken on a pump-and-dump ride by charlatans and swindlers.

Speaking in front of U.S. Senate Committee on Banking, Housing and Community Affairs, Roubini explicitly said that “crypto is the mother or father of all scams and bubbles.”

Roubini, whom Bloomberg has depicted as “a self-described expert on international financial markets, asset and credit bubbles and their bust,” told the exact instance when he started to doubt crypto. Apparently, in fall 2017 everyone approached him to ask whether they should buy into crypto. And one particular group stood out most – “folks with zero financial literacy – individuals who could not tell the difference between stocks and bonds.” Apparently, that was an ominous sign.

Roubini described the cryptomarket as a rollercoaster, in which “scammers, swindlers, criminals, charlatans, insider whales and carnival barkers (all conflicted insiders)” took amateurs on a pump-and-dump ride.

Roubini apparently made sure to use a most colorful language to make his point characterizing crypto as “scammy crappy assets at the peak that then went into a bust and crash.” No financial bubble stands even close to this one, he claims.

Criticizing the crypto market might not be out of the ordinary. Federal Reserve Chairman, Jerome Powell, for example, also made sure to get his point across in July when he noted that cryptocurrencies are malicious and present big risks to dummy investors and are great for storing illegal money.

However, Roubini did not stop there and went on to lambast blockchain. Warning to all sensitive readers: this is going to be a shocking revelation but Roubini posits that blockchain is close to completely useless. Not at all staggeringly great or a breakthrough, like the former president of the U.S and the current President of China both think.

“In practice, it is nothing better than a glorified spreadsheet or database,” he said. The statement is, arguably, even bolder than the one made by a top China regulator, Fan Wenzhong and leaves one wondering why governments are continuously adopting it and using it for voting?

While Roubini did make sure to exhaust the subject of his speech, not everyone at the Senate agreed with his point of view. Peter Van Valkenburgh, director of research at Washington-based lobbying group Coin Center, opposed the economist and said that the 1972 version of e-mail was also far from perfect. So is blockchain at the moment. He then added that “the mere fact that it works without trusted intermediaries is amazing — it’s a computer science breakthrough. It will be as significant for freedom, prosperity and human flourishing as the birth of the internet.”

One such example of avoiding intermediaries is the blockchain-based transaction made by HSBC and ING in May. 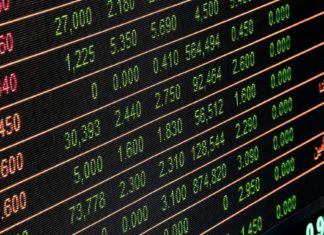 CrescoFin to Launch Money Market on Aave and Chainlink

How To Use the TomoWallet