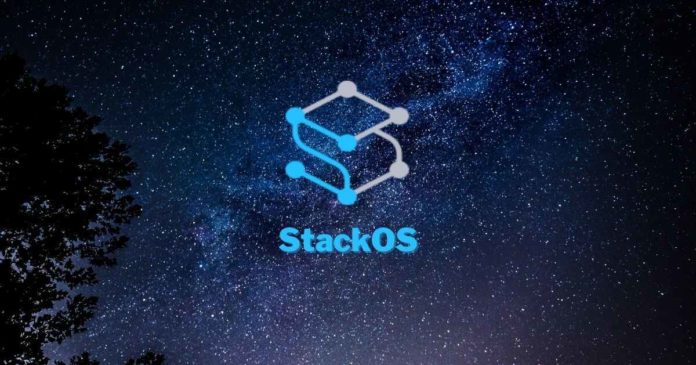 The StackOS decentralized cloud will be getting a new window into the Polkadot ecosystem through a partnership with Pinknode.

The collaboration was announced on May 31 when StackOS stated that Pinknode will utilize its services to decentralize important parts of the protocol. This is done in an effort to remove single points of failure. It will also increase the user experience for community members to deploy nodes on the Polkadot network.

StackOS is a decentralized infrastructure protocol on which full-stack applications can easily be deployed. Pinknode is a project within the Polkadot ecosystem providing “nodes-as-a-service” (NaaS) for developers.

The announcement confirmed that the interface used by developers on Pinknode’s NaaS will be deployed on StackOS’ decentralized cloud. This will ensure high availability of the endpoint services used by developers within the Polkadot ecosystem. Additionally, it will also provide a failsafe by switching nodes should one fail.

“Pinknode will make it possible for community members, in the future, to deploy feature-rich nodes in a few clicks from within StackOS’ marketplace.”

The marketplace on the StackOS platform will also be the place for developers to quickly launch decentralized applications. Furthermore, having these nodes listed there brings exposure for Pinknode to developers, it added.

In a tweet in late May, Pinknode stated that developers testing on Rococo or ready to launch and scale on Kusama and Polkadot can access their “battle-tested” API suite for node deployment.

Furthermore, in late April, StackOS was named as the decentralized cloud provider for the entire NEO ecosystem.

The platform’s native STACK tokens have surged almost 30% in price on the day to reach $0.060 at the time of writing according to Coingecko.

The token has made 40% over the past fortnight, much of it today, but is still 70% down from its May 6 all-time high of $0.198. Additionally, there are currently yield farming incentives running for STACK token holders on UniFarm.

Ifeanyi - July 3, 2019 0
TRON is well known for new and exciting developments, innovations and happenings in the crypto space. These constantly new additions to the network help...

Get Your Algorand ‘.algo’ Name Soon!