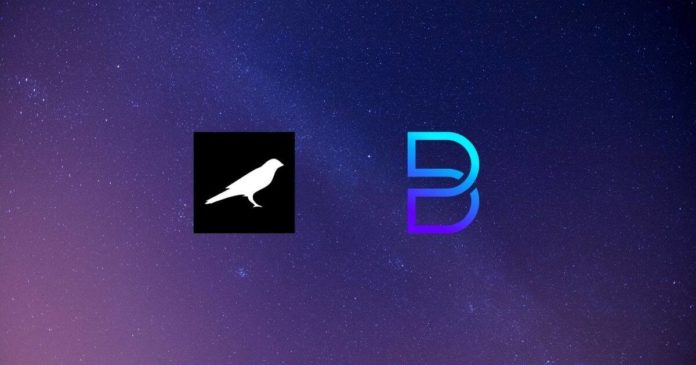 The fifth parachain slot on Polkadot’s Kusama platform has been awarded to DeFi staking protocol, Bifrost.

The announcement was made by U.S. crypto exchange Kraken on July 20, 2021. It added that the auction for the fifth parachain slot ended on block 8,355,247 and Bifrost won it with a total amount of 142,431 Kusama tokens (KSM) worth an estimated $23 million bonded to its project.

During a parachain auction, Kusama holders can bond their KSM in support of the project they believe should receive a parachain slot.

Bifrost is a project that allows users to participate in DeFi applications while earning staking rewards on their crypto assets.

Holders of its native token, BNC, can stake any cryptocurrency on the Bifrost platform, and receive a vToken of equal value. This allows them to access DeFi applications while still receiving staking rewards.

The blog post added that Bifrost is likely to launch in the coming weeks though no date was specified. In early June, Kraken launched its own platform enabling users to pledge support for Kusama projects vying for a parachain slot.

Bifrost Finance is the fifth Polkadot-based project to win a slot on the network’s Kusama testing and trialing environment.

In its current state, both the Polkadot, and Kusama chains can support up to 100 parachains but this number is flexible and subject to change by governance voting.

Polkadot announced the pending launch of parachains and the candle auction system back in May as reported by AltcoinBuzz.

Kusama’s native KSM token has made 8.6% on the day but this is in line with the general market bounce following this week’s massive selloff.

KSM was trading at $161.19 at the time of publication according to CoinGecko. The token has lost 46% over the past month and has dumped 77% from its mid-May all-time high of $622. 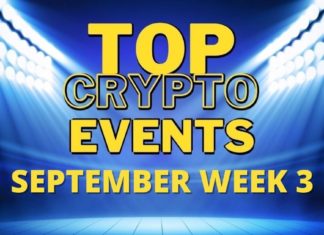 Racheal - September 14, 2021 0
The entire blockchain and cryptocurrency space is revolutionizing the world as we know it. More and more people are becoming aware of the benefits...