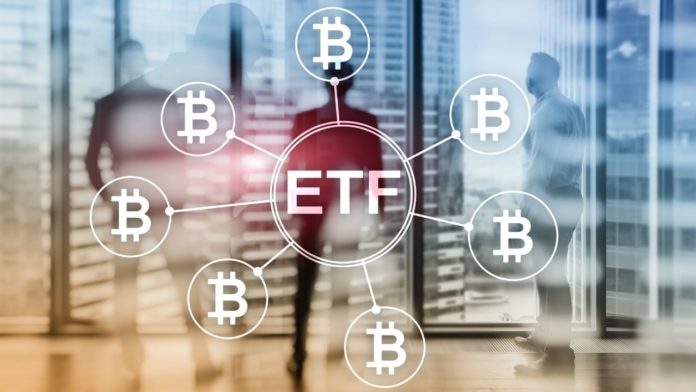 The ProShares Bitcoin ETF fund broke its records, reaching a billion dollars in volume on its first day. The following day it reached $1 billion in assets under management. It is the first fund in just two days, beating a record set by a gold fund in 2004.

There is an apparent demand for Bitcoin exchange-traded products, and more are in the pipeline. Therefore, Eric Balchunas, a senior ETF analyst for Bloomberg, tweeted about this milestone:

$BITO just about at $1b in total volume today (curr $993m but trades still trickling in). Easily the biggest Day One of any ETF in terms of 'natural' volume. It also traded more than 99.5% of all ETFs (incl some bigs like $DIA, $ARKK, $SLV). It def defied our expectations.. pic.twitter.com/rWIPSAJboT

In this article, we will take a look at the pros and cons of Bitcoin ETFs.

With Bitcoin ETFs, asset managers and financial advisors can now add Bitcoin exposure to their client portfolios. Before the ETFs were launched, it was not easy for financial advisors to gain access to crypto. Now, they can do so through major exchanges such as Nasdaq and the NYSE. Also, they can earn fees on it, which could spur more adoption.

In addition, the SEC approval of such funds has cemented Bitcoin’s asset class position. It is no longer considered an exclusive “tech thing.” Moreover, institutional funds and investors want a slice of this new investment alternative.

As a result, this would be bullish in the long run as it is now much easier for investors to get involved in these new ETFs. On the other hand, fund managers can trade bitcoin ETFs for their clients with better tax implications.

The launch of BTC ETFs may lead to a spot-based fund being approved in the future.

Bitcoin ETFs are currently futures-only contracts that track markets but do not hold the asset directly. They allow investors to gain exposure to it, but they never actually hold any BTC. Therefore, since October 19th, Grayscale announced the launch of the Bitcoin Spot ETF.

We have long been committed to transforming $GBTC and our other investment products into ETFs, and we’re proud to deliver on that long-standing commitment by submitting our 19B4 filing today to transform GBTC into a #Bitcoin Spot ETF. THREAD (1/4) pic.twitter.com/H9GdFbSSgp

Futures contracts also allow investors to take short positions, which wasn’t possible before the products were launched in December 2017. As a result, futures contracts may introduce more volatility to markets, especially if leverage is involved.

In addition, Bitcoin ETFs could also centralize the decentralized currency as single entities could control large amounts of it and theoretically manipulate markets.

Lastly, there could be a significant sell-off now that the funds have been launched. This occurred in January 2018 after the first BTC futures went live on the CME and CBOE. 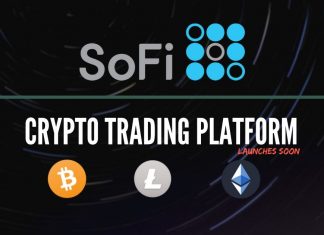 Racheal - September 26, 2019 0
Popular financial company SoFi has recently announced the incorporation of cryptocurrency trading to its list of services. According to the official announcement, the platform will...