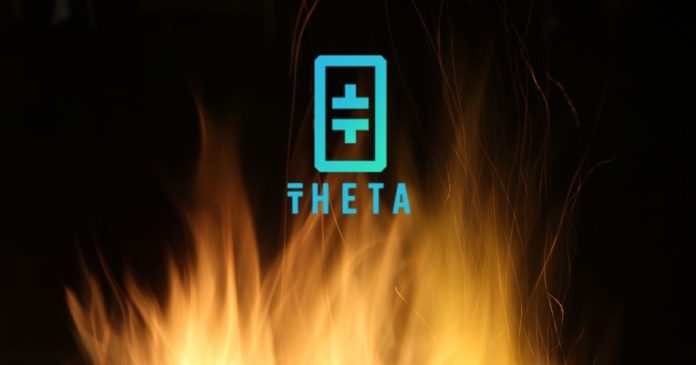 Theta mainnet 3.0 launched on June 30, 2021, following several months of build-up, and anticipation over the project.  Two major protocol innovations were introduced in the upgrade; one of which will enable the burning mechanism that acts as a network fee.

The Theta Network provides open-source decentralized streaming services with a vision of providing users high-quality streams without buffering and at the lowest cost.

It allows users to watch video content and earn token rewards for relaying, or sharing content, and bandwidth with other users. It uses a hybrid system in which content can be delivered using “caching nodes” that delivers to viewers based on geographic proximity.

Theta Fuel, or TFuel, is the main utility token of the network, and one used to create, buy, and sell digital assets on the platform.

Users that give up some bandwidth and computing power to share data to the network are called “Edge Nodes”. They are rewarded in TFuel which is used to keep the network running as a fee or gas-type mechanism.

Streaming platforms ‘pay’ Edge Nodes in TFuel as the nodes allow the platforms to bypass the centralized data centers used by the tech giants.

The v3 upgrade has introduced the burning of a quarter of this payment which will affect the economics of the token model.

“With Mainnet 3.0, a minimum of 25% of each TFuel payment to the Edge Network will be burned at the protocol level, effectively becoming a cost for platforms using the network.”

The move could reduce the supply of TFuel, which currently has no ceiling on supply and has an annual inflation rate of 5%.

The other major update to v3 enabled users to stake TFuel to an Edge Node to upgrade it to become an Elite Edge Node. These Elite Edge Nodes can earn additional TFuel through their staked TFuel incentivizing network usage and stability according to the blog post.

The network’s native THETA token has not been impacted by last week’s major upgrade. At the time of publication, it was trading down 1.8% on the day at $6.23, and 10% on the week according to CoinGecko. 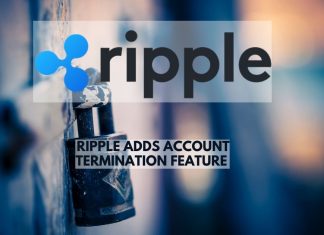 Daniel Abel - May 11, 2020 0
Ripple users can now delete their account from the Ripple Lab network if they want, according to Arturo Portilla, former XRP Center manager. Portilla, in...

US Investors Renouncing Their Citizenship – Here’s Why