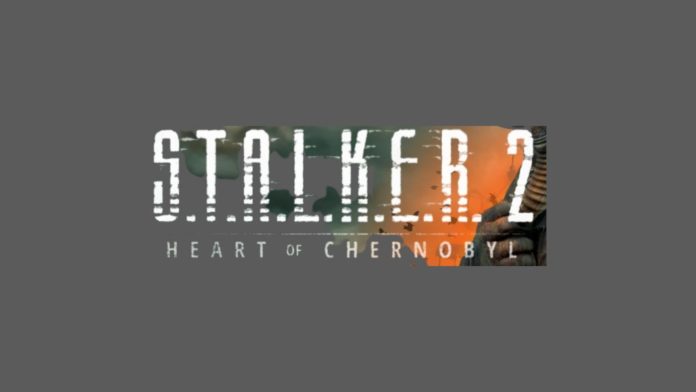 The non-fungible tokens (NFT) space has witnessed exponential growth this year rising from $41 million in 2018 to over $4.5 billion. Play-to-earn gaming among other factors has been credited for the surge, however, some people still have doubts about combining NFTs and Games.

Given its growth, many gaming platforms have integrated NFTs into their gaming model, allowing users to earn them while gaming. GSC Game, the developer of S.T.A.L.K.E.R. 2: Heart of Chernobyl recently attempted to add NFTs to the game but met major resistance.

S.T.A.L.K.E.R. 2: Heart of Chernobyl via an official tweet announced plans to add NFTs to the game. It noted that it would partner with NFT platform DMarket to roll out these digital collectibles. However, after the NFT announcement was received with condemnation and critique the game developers canceled plans to sell NFTs.

Fans took to Stalker’s Twitter handle to express their dissatisfaction, prompting the developers to abort the addition of NFTs. They argued that rolling out NFTs by the gaming platform was unnecessary.

Also, it’s worth noting that while the outrage was overwhelming some fans supported the integration of NFT. DMarket said in its report that more than 107,000 people already pre-signed for a chance to own a Stalker NFT.

Although GSC has since terminated the move, the fan reaction begs the question of the relationship between gaming and NFTs. Should every game now add NFTs? Where should you draw the line, because Ubisoft which recently integrated NFTs have also come under fire.

Several users argued that NFT’s addition would change the whole trajectory of gaming. They noted that NFTs would eliminate the recreation goal of the game and replace it with work and financial obligations.

Gamer Riley Taugor said on Reddit, “And just like that they lost all their Customer Loyalty. Really hope we won’t let NFTs be normalized in video gaming industry,”

Also, the environmental consequences of minting the digital collectibles was pointed out as another reason for the condemnation.

However, a lot of other users noted that the game developers were just trying to extract more cash from the fans. “They want money and nfts are an easy grift if you’re willing to lose your soul,” didsterchap11 said.

“Gaming is just slowly turning into gambling simulator with loot boxes. And now we are at risk for blatant scams too,” another Reddit user said.

Although the fans of S.T.A.L.K.E.R. 2: Heart of Chernobyl have rejected the addition of NFTs it is evident that NFTs are here to stay. While their reservations against NFTs are reasonable it’s worth noting that an eco-friendly model of minting NFTs exists.

Also, digital collectibles give artists complete ownership of their work. Meaning ownership of an NFT gives its owner access to a rare item that nobody else can copy. In addition to financial benefits, NFTs also create economic opportunities for owners of the artwork.

Meanwhile, it is important to note that NFTs have grown astronomically this year. According to Brandessence Market research, the NFT sector has grown 328% this year.

Coingecko noted that the NFT space has a total market cap of $45.9 billion with a 24-hour trading volume of $4.3 billion. OpenSea and Axie Infinity are the leading NFT marketplaces says leading Dapp tracker DappRadar. 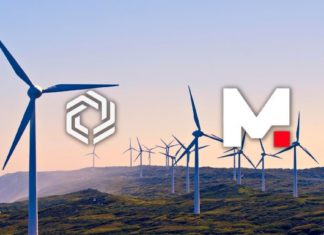 Bitcoin at 25% Discount- a Crypto.com offering