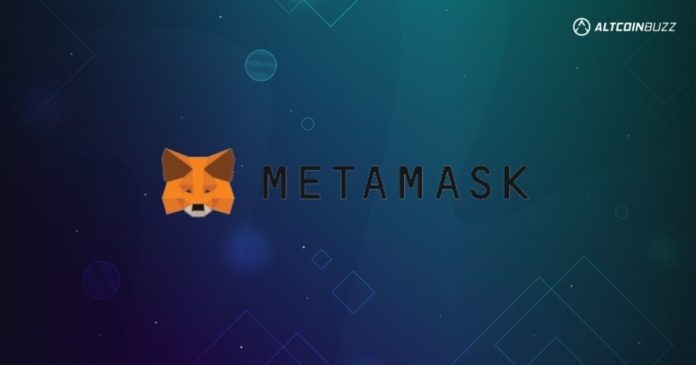 The cat is out of the sack. ConsenSys, the company behind the MetaMask wallet, recently confirmed that MetaMask will launch a token. The rumors kept persisting, but now it’s official. Their plans are to launch a DAO and a token.

Therefore, this is massive news for DeFi, and you can consider this a game-changer. Also, the MetaMask team has been working behind the scenes to create the best condition for a token launch. Moreover, a dedicated writer of Twitter threads, Croissant, made a thread on this. So, let’s have a look at what the MetaMask developers came up with.

How Did MetaMask Rise through the Ranks?

The rise of this wallet through the ranks is rather stunning. In early 2020 they only had 545K users. However, in May 2022, they have 30 million users. This makes them by far the current largest wallet around the world.

On the other hand, how can they generate income as a blockchain wallet? They had to come up with some creative plans. It wasn’t until late 2020 that they started to generate an income. By that time, they introduced Swaps which turned out to be a massive hit. Let’s see more about some features that let MetaMask has amazing growth.

Swaps churn out some impressive numbers. It works as a DEX aggregator, and checks for the best prices in a variety of pools. This will almost guarantee you the best price possible. Now, the kicker is that each transaction costs 0.875%. This generated no less than $380+ million in swaps fees. 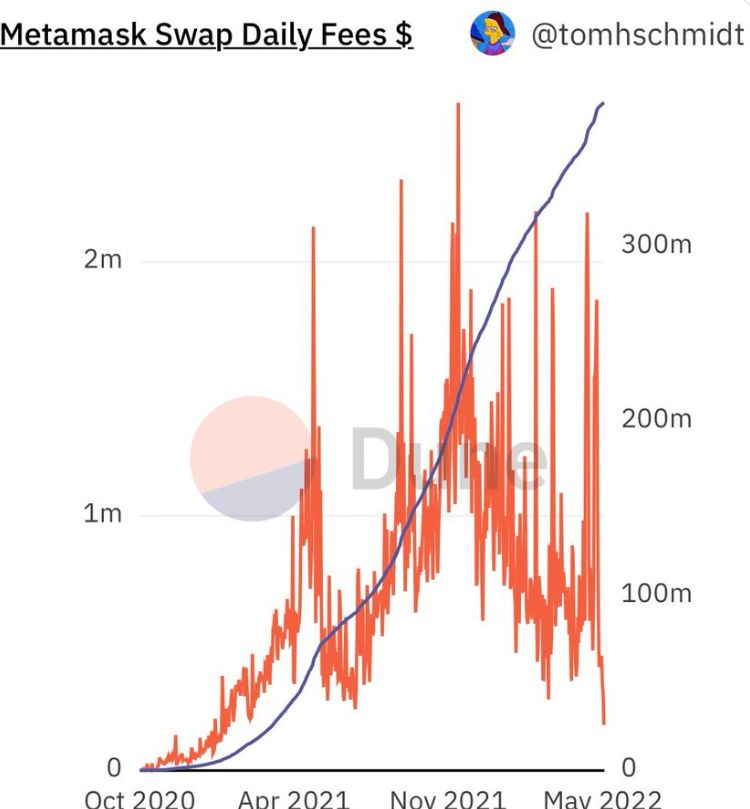 Croissant broke this down in some interesting numbers. In a year’s time, Swaps saw 1,229,857 users totaling a $20B volume. To compare this with two other popular DEXs, he came up with the following numbers.

So, if you combine the income of SushiSwap and Curve, they don’t even have half of their revenue. Now, let’s see the new plans to convert the wallet into a DAO.

This revenue stream allows the wallet to make the next step. That is decentralization. The plans are to do this with a DAO and a token.

Also, MetaMask doesn’t only back these plans up with Joseph Lubin’s statements. To clarify, he already mentioned the possibility of a token back in November 2021. They also developed some exciting new products.

Andrew, ConsenSys has thousands of tokens on our balance sheet. ConsenSys is vigorously controlled by its employees, which includes me. And we are driving towards decentralization of several of our projects. Wen $MASK? Stay tuned. Wen objective journalism, ser?

3) What Is MetaMask Flask?

On the other hand, Flask is an experimental product on top of MetaMask. It allows developers to build MetaMask Snaps. These can change the future and the way dApps work. Now that is some big news right there.

In other words, Snaps allow a 3rd party JavaScript code securely. So, you can change the behavior at run time. This opens up the development of new types of utility. Imagine them as custom apps built on top of the wallet. Think of things like,

For instance, some snaps that are already operating are,

Therefore, all signs are pointing at the introduction of a MetaMask token. Currently, it’s merely a question of when. It looks like MetaMask will also introduce a DAO. This results in the users governing the wallet.

Finally, MetaMask backs this up with some remarkable and also experimental features. We showed you the MetaMask Flask and the Snaps. 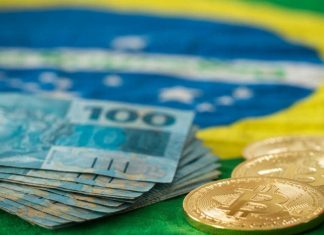 Ifeanyi - April 29, 2019 0
Based on the report, the arrested man has an extensive criminal history, including drug trafficking and murder. Based on publications in Brazilian news outlet Zero...