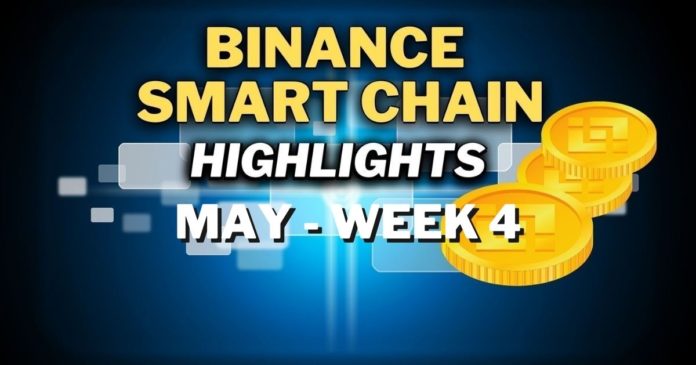 Asides from BSC stating reasons why it is the best blockchain for NFTs, other updates on Binance Smart Chain involved Ankr adding an archive node API to BSC infrastructure services and BSC becoming a traceable asset of CipherTrace. Now let’s examine the top updates for BSC from last week.

BSC Lists Reasons Why It Is the Best Blockchain for NFTs

There’s no denying the impact that non-fungible tokens (NFTs) have had. The massive interest in NFTs began with artists and creators minting unique tokens attached to their artworks and then selling or auctioning them through NFT marketplaces.

In regards to the high demand for NFTs, Binance Smart Chain (BSC) stated reasons why it is the best blockchain for NFTs. These reasons include:

With more teams planning to build their products on BSC, coupled with a lack of convenient tools for developers, Ankr plans to meet the demand with a set of products and services for BSC. They aim to ease things for teams, helping them focus on their product and outsource the infrastructure scaling.

More and more teams are looking to build their products on top of #BSC.
Ankr meets this growing demand with a set of services and products for @BinanceChain.

We provide nodes, API, and staking services that empower the builders and the users of #BSC.
➡️ https://t.co/SEsBgF2Ckh pic.twitter.com/cHrEH8xt8u

Notably, their services include staking BNB through StakeFi, as well as staking ETH on BSC. They also provide an easy-to-use BSC API with “balanced load and increased initialization times.”

BSC will be getting analytic support from a top crypto intelligence firm, CipherTrace. According to reports, they will join over 1,000 traceable assets on CipherTrace.

CipherTrace is a blockchain analytics and crypto intelligence platform. They will provide BSC and over 600 dApps based on BSC with crucial intelligence and security features. This is also expected to help BSC identify illegal transactions.

CipherTrace will facilitate Virtual Asset Service Providers (VASPs) to mark suspicious transactions on BSC. This makes it easier to detect fraudulent or illicit activities. VASPs include banks, OTC desks, exchanges, and other financial institutions. Partnering with CipherTrace is also an indicator of BSC’s interest in being regulatory compliant.

Dave Jevans, CEO of CipherTrace, stated that his team is excited to provide analytics support for BSC. He further referred to the blockchain as “… one of the fastest-growing blockchains currently being deployed by developers.”

According to reports, Liquidifty NFT marketplace will build its foundation on BSC. However, Liquidifty plans to later connect with other blockchains and contribute towards making BSC become the Internet of Value.

We welcome another NFT Marketplace that chose to build its foundation on #BSC. Though launched on BSC, Liquidifty aims to interact with other blockchains and further push BSC towards becoming the Internet of Value.

The official statement also said, “You are welcome to try it. It’s a kind of a soft launch — we still have a lot of things to test and build.” 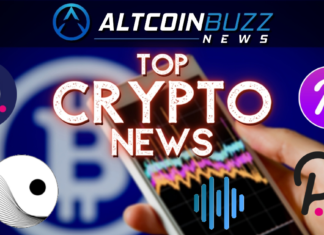 What’s The Most Profitable Way To Mine Crypto In 2019