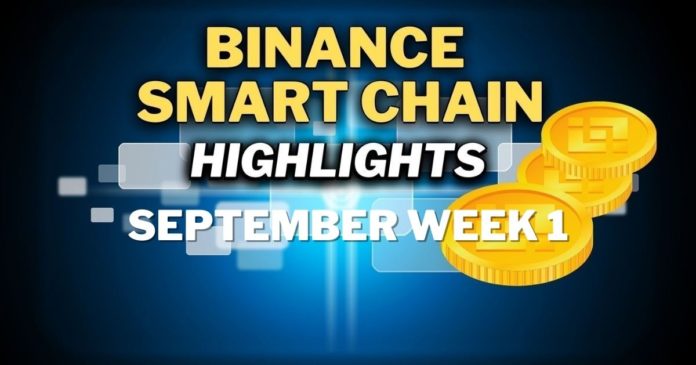 Significant developments continue to be made for Binance Smart Chain (BSC). Altcoin Buzz, in order to keep users fully informed, takes a look back at the BSC updates that took place in the first week of September.

Over the past week, Binance Smart Chain (BSC) celebrated its first anniversary which featured amazing rewards. Also, BSC projects have been showing progress in the blockchain gaming industry.

1 – BSC Anniversary: Beyond the Big Bang

The BSC ecosystem celebrated its one-year anniversary in grand style with several notable rewards to its followers. They offered followers and BSC users the opportunity to win limited edition NFTs, BUSD, and NFTB.

“We teamed up with some of the most popular projects BUIDLing on BSC to launch a celebration event where you can learn more about BSC’s growth, meet the teams from top BSC projects, and get a chance to win amazing prizes,” a blog post stated.

BabySwap also joined in the giveaways, stating, “Happy Birthday to #BSC! To celebrate 1st anniversary of Binance Smart Chain, BabySwap is hosting a giveaway with $10,000 worth of $BABY and 2,000 NFB prize pool!”

During last week, a report revealed the impressive figures that blockchain games on the Binance Smart Chain (BSC) platform have been churning out.

Topping the list is CryptoBlades ($SKILL) with 513.8k monthly users, followed by X-World ($XWG) with 162.2k monthly users. The top games are:

🌧Rainmaker Liquidity Mining on BSC starts 2 September!
~$4 Million in $KNC rewards will be distributed to liquidity providers on eligible pools.

They also revealed that two million KNC tokens (the equivalent of about $4 million) have been set aside for the Rainmaker Liquidity Mining Program. The program commenced on the 2nd of September and will run for a period of two months.

The rewards will also be shared to the liquidity providers of four eligible pools. 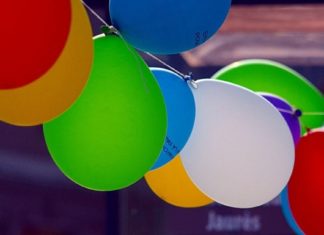 Racheal - January 30, 2021 0
Liquidity providers on Lition (LIT) will receive a monthly reward of 100,000 LIT due to the launch of the platform's liquidity reward program. The...