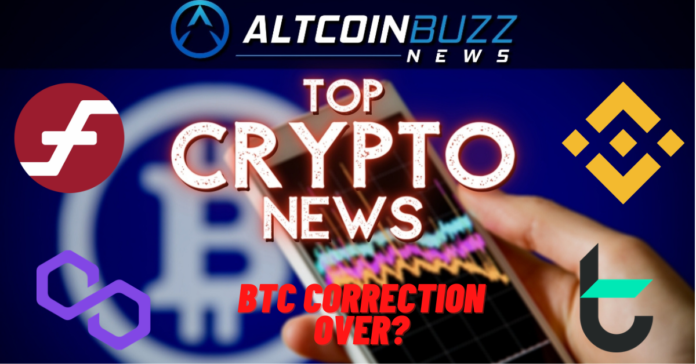 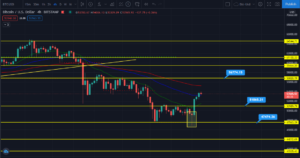 Cryptocurrency exchange Binance announced the launch of three more tradable stock tokens. Moreover, these tokens allow users to trade fractional stocks, which can be denominated, settled, and collateralized in BUSD. The team has stated the listing of MicroStrategy (MSTR), Apple (AAPL), and Microsoft (MSFT). Further, users can trade these tokens on the Binance website under the (MSTR/BUSD), (AAPL/BUSD), and (MSFT/BUSD) pairs starting from April 26, 2021, at 1:30 PM (UTC). These stock tokens are entirely backed by a depository portfolio of underlying securities, which are issued by CM-Equity AG, Germany (“CM-E”). Besides this, traders can purchase these tokens as a part of shares and earn lucrative returns. Recently, Binance has also listed the Tesla and Coinbase stock tokens.

AIOZ Network announced proof of assets for completely transparent transactions. As per the tweet, the AIOZ Bridge will show all the $AIOZ ERC-20 and $AIOZ BEP-20 transactions. This AIOZ Bridge would work as an inventory to store both ERC-20 and BEP-20 information. Moreover, AIOZ Network is a blockchain-based distributed Content Delivery Network (dCDN) for storing, streaming, and transferring data. With this, users can transfer assets between Ethereum (ETH) and Binance Smart Chain (BSC) swiftly. This will empower users to save on Ethereum’s high transaction fees.

TomoFinance announced the launch of its first project to issue a stablecoin (TAI) on TomoChain. Moreover, TomoFinance is a project that will develop the infrastructure of Tomochain’s DeFi ecosystem. As per the tweet, the team will distribute two types of tokens under this campaign named $TOMO and $TFI. The TOMO is a native token of TomoChain, which has 80 times faster processing speed than Ethereum and nearly zero fees, while TFI is a governance token of TomoFinance. Those who received TAI with TOMO as collateral will have to pay a fee when returning the stablecoin, but the users will then receive some TFI in return. Besides this, users can utilize TFI to enjoy the benefits received from CDP and vote on governance in the near future. Additionally, users can participate in this airdrop campaign to earn lucrative rewards of TOMO and TFI tokens.

In the last bit of crypto news for today, we have Firo revealing the completion of its hard fork to reactivate Lelantus with additional hardening measures. Moreover, the hard fork took place on block 365544 to reactivate this Lelantus protocol. Earlier this year, the team investigated and disabled this protocol due to suspicious transactions of FIRO. Lelantus offers a burn-and-redeem model, which provides the highest level of security without compromising on trustlessness. With this implementation, users can process transactions privately, which will boost the usage of FIRO. 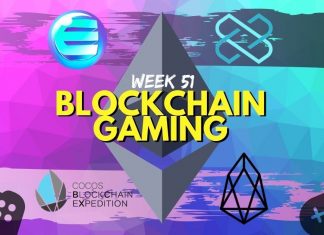 Ezekiel Ng - December 22, 2019 0
Bringing you a round-up of the most important developments in the blockchain gaming space. Find out what’s happening with our exclusive overview. Let’s begin the...