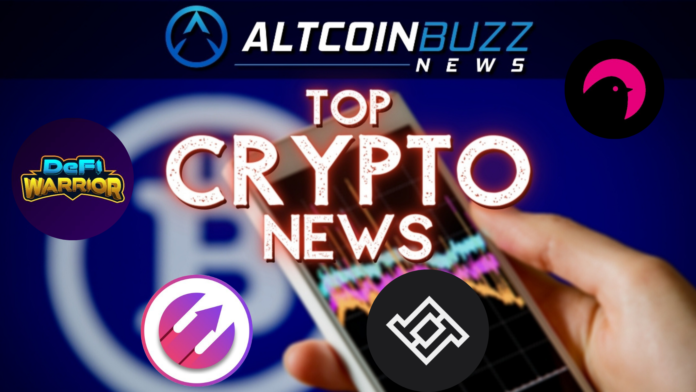 Most of the cryptocurrencies are trading sideways while Bitcoin is attempting the 60k region. Ethereum stabilizes around $3800 with the fear and greed index still showing Greed.

Let’s check out some of the day’s top Crypto News stories.

KSM Starter has launched its staking program. It is a primary launchpad on Kusama, modeled as an incubator. Its purpose is to provide early-stage support and public funding for projects building on Substrate.

Staking is now available on Ethereum and Moonbeam networks.

KSM Starter has also released a detailed guide on staking and their proposed tier system. You can find the guide here. Users can access the staking pool using the link given below. 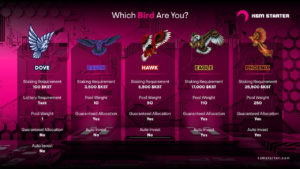 The time to put your $KST to work has officially arrived!

Smart Contract platform Elrond has announced integration with the Litentry platform. Litentry is a decentralized identity aggregation platform. It is a major player in the sphere of digital identity.  It can unify the ownership of multiple accounts and associated assets on different blockchains under one identity.

For Elrond Network, the integration helps to enable web 3.0 solutions.

The @ElrondNetwork integrates with the @litentry decentralized identity aggregation platform to enable cross-chain Web 3.0 use cases.https://t.co/1IjAdauRZn

LosslessDefi has announced the launch of its Token Minter platform. Lossless says the Token Minter is a handy tool to launch smart contracts without any coding. It also offers an option for the tokens to get audited by Hacken.

Lossless has also reinstated its Unicrypt staking pool with 15,466% APY. The link to access the farming platform is here. 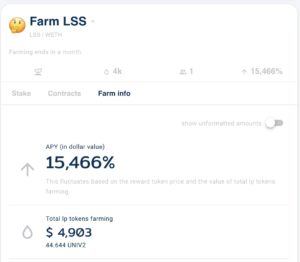 Token Minter is a tool for new projects to create token smart contracts and join the crypto space.

The DeFi Warrior game has launched on testnet. It is the first crypto character and crypto galaxy game. In the game, each blockchain is a planet, and each crypto is a warrior. Players can:

The warrior can also level up to maximize the benefit for players. And real-time crypto price movement boosts the capabilities of the NFTs.

🔥1100 lucky DWers, welcome to the galaxy of #DeFiWarrior! The Testnet has been officially released!

⚡️⚡️Fight your battles, go on an adventure, earn your rewards because you deserve it!

Enjinstarter has announced another IDO, Gaia Everworld. This comes after a successful first IDO, which sold out in 45 minutes.

Gaia is a multi-region fantasy world in which players can build kingdoms, explore the lands, collect, breed, and battle their Gaia Legionnaires. It has two native tokens $GAIA and $GGP, like Axie Infinity. The game also has an in-game marketplace and NFT loaning system.

#EJS IDO No.2 | Gaia Everworld is the immersive, multi-region fantasy world in which players build their kingdoms, explore the lands, collect, breed and battle their Gaia Legionnaires.https://t.co/UTAHHXJH4e 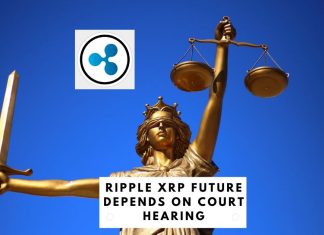 David Abel - January 13, 2020 0
The status of XRP has raised eyebrows for a while, especially after claims of selling illegal securities. On Wednesday, the court will shed light...