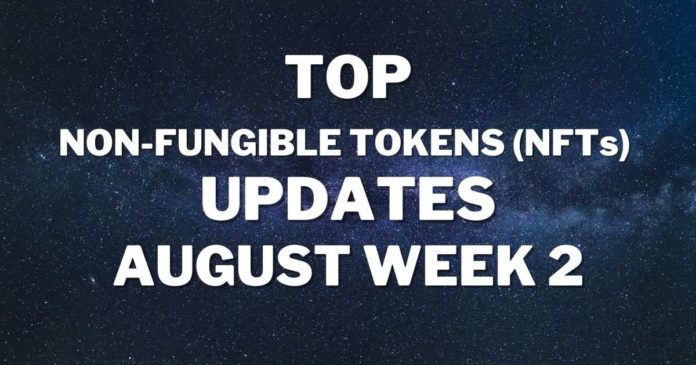 The non-fungible tokens (NFTs) space was very interesting last week with a series of activities. From some big-money auction sales to increasing integration and adoption by new industries, updates concerning NFTs seem never-ending.

Last week, Italian fashion label Dolce & Gabbana announced its move into the blockchain industry with NFTs. The proposed non-fungible token (NFT) collection will be on the luxury marketplace UNXD, it’s expected to be launched this month in an attempt to “bridge the physical with the metaphysical.”

The proposed collection will be released to the public on the 28th of August to commence the Dolce & Gabbana’s Alta Moda couture show in Venice. Accordingly, the official auction will take place on the 6th of September.

UNXD CEO Shashi Menon revealed the company has long made the proposal to D&G. He said, “When we proposed the idea to them, we were really enthused by how the team was taken by it. What is important here is that fashion is fundamentally an artistic medium.”

The development was brought to life last week via Holly Herndon’s announcement, the said singer.

According to the post, the musician is accepting submissions of artwork from artists that are mixing their work with her voice or likeness. If approved by the Holly+ DAO, these artworks will be minted as 1/1 limited NFTs, which will be auctioned on the Zora marketplace.

Herndon also revealed that 50% of the gains from auctioning each artwork will go to the creator. Herdon herself will only share 10% of the proceeds, with the remaining 40% going to the DAO.

3 – Reports Reveal Investments in Crypto and Blockchain Industry Have Doubled

According to findings by KPMG, the ever-rising interest in the blockchain and crypto industry has inspired meaningful growth. It affirms that as a result of better awareness of operational and procedural aspects of crypto, not just about the assets, the industry is witnessing an investment boom.

According to the figures, the industry saw 548 investment deals between January and June which are worth $8.7 billion. These are obtained from multiple investment activities, comprising private equities and mergers, venture capitals, and acquisitions. Overall, this investment level is double that of 2020, which featured $4.3 billion from 580 deals.

Last week, reports revealed that Vancouver Biennale, an art-focused charity, will transform the Cambie Bridge into a blockchain-based digital art exhibition dubbed Voxel Bridge. The artwork measures a full 19,000 square feet and can be found on the underside of the bridge’s south end.

The art incorporates physical and digital realities with the blockchain network. It also presents an entirely new experience viewable with Android or IOS devices. The exhibit will run through the spring of 2023.

Non-fungible tokens were the subject of a debate amidst its rise and fast-moving adoption by more industries. According to a major proponent of this accusation, Mr. Whale, NFTs are being used for money laundering.

Whale’s argument weighs in on the fact that NFTs could be fashioned into vehicles to legitimize ill-gotten proceeds for the crypto aristocrats. The argument is also linked with tax evasion related to the probable dark side of the crypto space.

In his argument, Mr. Whale, who is also a crypto investor and commentator, claims, “Behind the facade of a bunch of bored rich dudes buying digital artwork at insanely high prices lays a sinister and twisted money laundering scheme for crypto’s ultra-rich elites to make their illegal profits look legal.”

NFTs make for an easy path to move funds. He explained that the movers easily claimed that the funds were used for legitimate art buying while actually evading taxes. 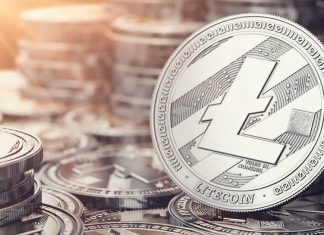 What Does Charlie Lee Think of the Present And Future of...

Chris Perrotta - March 26, 2019 0
In a recent talk with Litecoin founder, Charlie Lee, and NewsBTC, they discussed why the bear market is good for the crypto space, how...