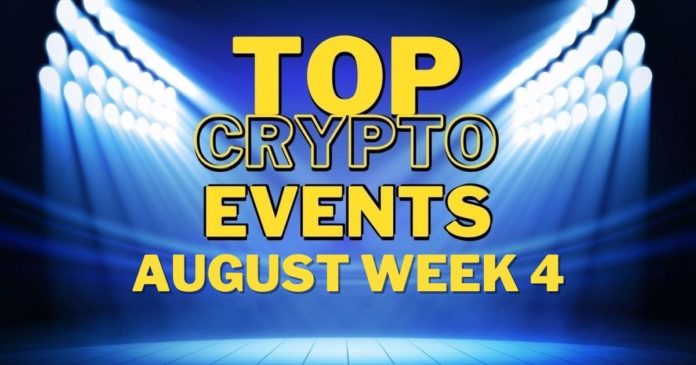 The cryptocurrency and blockchain space has continued to gain global audience. This still yet nascent space has also been touted as one of the most innovative technologies of the 21st century.

Auto-generated liquidity protocol SafeMoon has announced plans for its much-anticipated wallet. The wallet launch is scheduled to take place on August 28, 2021.

THANK YOU FOR ALL THE SUPPORT ON THE JOURNEY TO THE #SAFEMOONWALLET LAUNCH 🚀🌕 COMING SOON AUGUST 28TH pic.twitter.com/atarzOUuX7

The world’s first-ever blockchain network focused on building a private, fair, and secure internet has released details of its upcoming mainnet launch.

To celebrate the mainnet launch, Deeper Network has also launched a giveaway. The giveaway is expected to take place from August 18, 2021, to August 28, 2021.

The privacy-focused cryptocurrency built using the Lelantus protocol, Firo, has announced details of a new mandatory update known as Firo v0.14.8.0. The update will move the Lelantus joinsplit payload to the vExtra payload segment.

According to the official tweet, the update is scheduled to take place at block height 401580. This block height is estimated to be on August 26, 2021.

Importantly, Firo users are advised to upgrade their versions before the block height.

Backup your wallet prior to updating for safety pic.twitter.com/go1xQx5Hgg

The time has finally come! The $30 version of Bloodlines by @Nickpercival will be dropping on the marketplace on the 25th of August! Make sure you're online to grab your copy!https://t.co/td5sGO0Rka, pic.twitter.com/jyD0msDCvR

The Privi PIX token IDO will go live on Paid Network’s IDO launchpad Ignition. The IDO is expected to take place on August 26, 2021. The whitelist for the IDO will also close on Monday, August 23, 2021, at exactly 4 am (UTC).

In line with the upcoming IDO, Privi also launched a Galaxy giveaway event. To participate in the giveaway event, interested persons will need to first answer an IDO question. Next, is to follow both Paid Network and Privi on Twitter. Then, join both of the Paid Network and Privi Telegram channels. They also need to like and retweet a particular tweet and then join the whitelist lottery.

Also, users are expected to hold at least 1,000 PAID tokens to be eligible to take part in the giveaway event.

Only one day left to participate in the @priviprotocol $PIX guaranteed Galaxy allocation giveaway.🔥✨

Participate now if you haven’t already!👇https://t.co/mFRFLncvPn 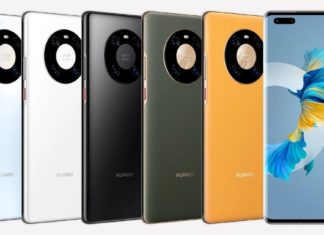 Racheal - November 3, 2020 0
The digital yuan seems ready to launch as Chinese multinational tech company Huawei disclosed that its new smartphone will have a built-in wallet for...